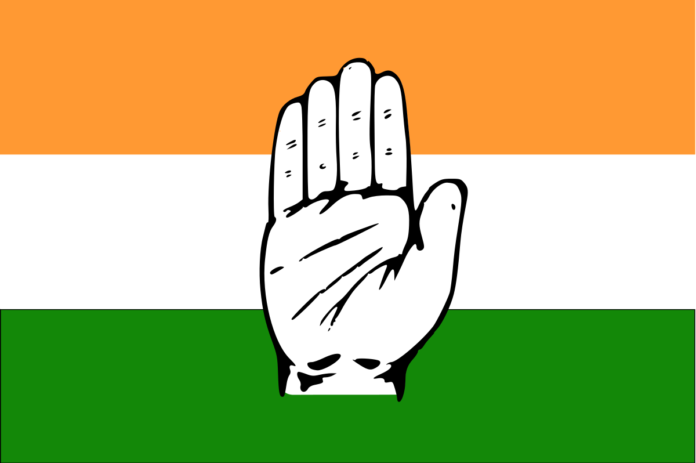 For the upcoming by-polls in Punjab assembly, Congress party has announced the name of its candidates. Balwinder Singh, Indu Bala, Sandeep Singh Sandhu, and Raminder Awla has been selected as the party’s final choice.

The party released an official statement in this regard under the signature of Mukul Wasnik, who is the general secretary in-charge of Chief election committee of Congress.

Congress party declares the names of four candidates for the upcoming assembly by-elections in Punjab. pic.twitter.com/yKKtIo1EtC

Four assembly seats of Phagwara, Mukerian, Dakha, and Jalalabad in Punjab will go to the polls on October 21. Punjab Chief Electoral Officer S. Karuna Raju announced on Sunday that the notification for the by-polls will be issued on September 23.

What necessitated the by-poll in Punjab?