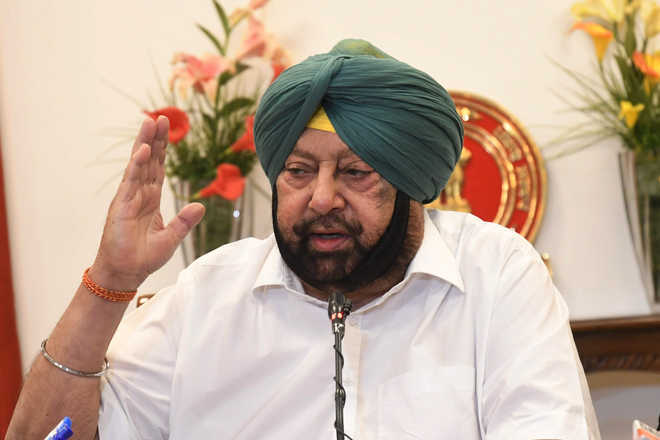 In a bid to safeguard the newly-appointed six minister-rank advisors to the Chief Minister, Punjab government is set to bring out the ordinance amending the provisions of Punjab State Legislature (Prevention of Disqualification) Act, 1952.

It has been reported that the Captain Amarinder Singh chairing the cabinet meeting held at Dera Baba Nanak has decided to exclude the posts of the adviser (political and planning) from the purview of the above-mentioned legislation. This will then leave these posts out of the ambit of Office of Profit clause. Owing to this, the MLAs would not be disqualified.

Punjab government issued an official statement for conveying the decision. It said that the 1952 act does not take into the account of modern-day governance complexity, therefore it needs to be amended. For this, Cabinet has decided to amend Section 2 of Punjab State Legislature (Prevention of Disqualification) Act, 1952.

Punjab government has previously appointed 6 MLAs as advisors to the CM. Four MLAs were given the rank of the advisor (political) while 2 MLAs got the role of the advisor (planning). The names of selected individuals are-

Bhartiya Janta Party had termed it as an unconstitutional move and said that the decision is aimed to bypass the provisions laid by the Constitution (91st Amendment) Act, 2003.

According to the Constitution (91st Amendment) Act, 2003, strength of ministers cannot exceed 15 percent of the total members of the House. Punjab Assembly has a total of 117 seats, therefore, the maximum number of ministers can be only 18 in number. This strength has already been achieved under the present structure.

BJP national secretary Tarun Chugh slammed the Punjab government for creating unnecessary posts that will increase the burden on the state exchequers’ purse.