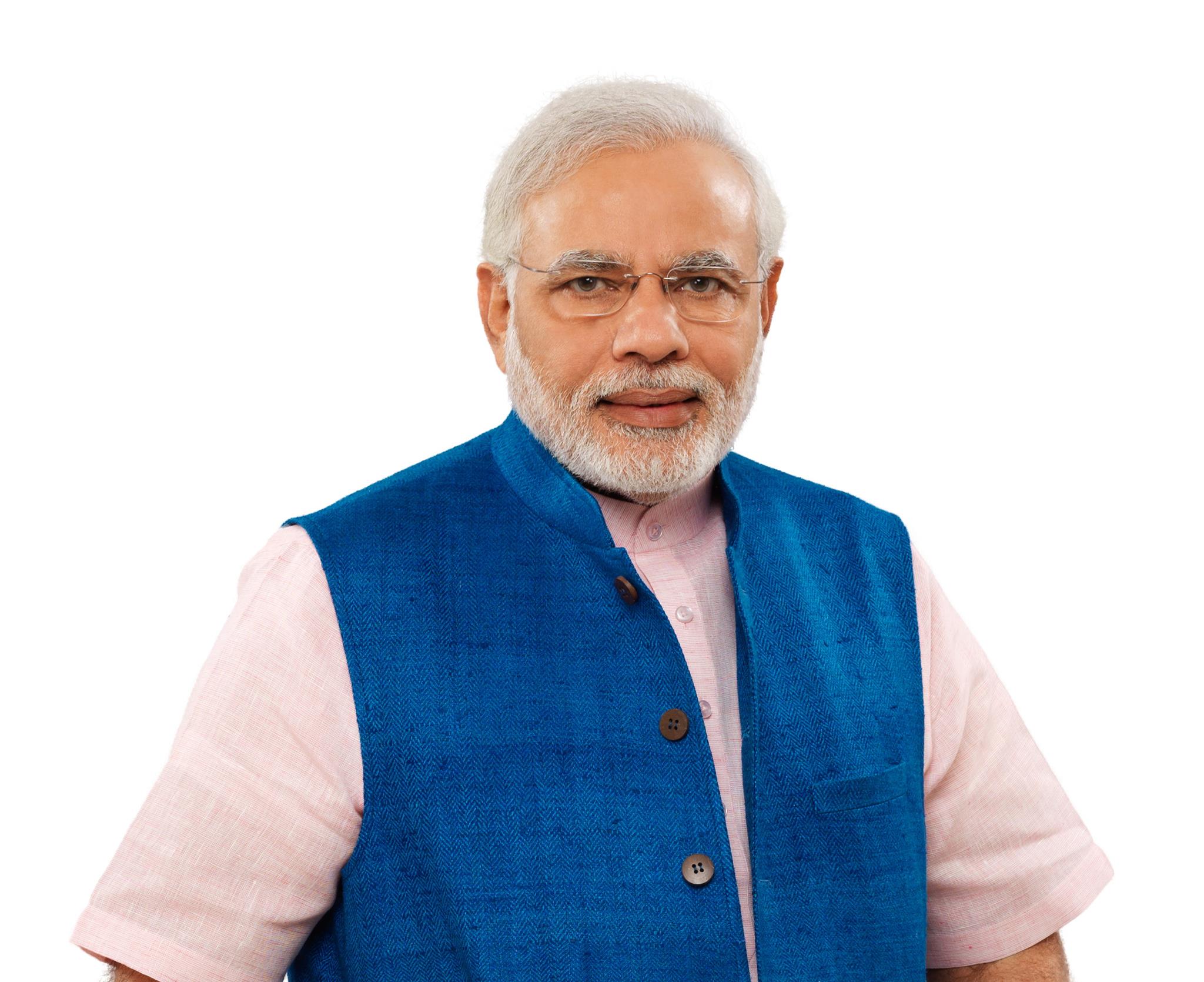 The bureaucrats in India are in anxious state of mind these days, with the uncertainty of their careers under the Narendra Modi government.

Moreover the recent decision of government on line, to shortlist a bench strength of secretary-equivalent officers, alongside the empanelment of new secretaries, has further unsettled the pitch. Disguised behind these moves, Modi government has very quietly ans tactfully changed the very basis and rules of bureaucracy play in India.

The base of these changes being the 360 degree or the appraisal system to select, promote and even indirectly admonish officials. This system has directly affected the final selection of the bureaucrat to a top job. Meaning, the bureaucrats no longer can depend on bribes to minister for higher posts. They will solely be judged only on their performance and nothing else. Though this does not mean this corruption of lobbying ministers have totally vanished, but its response rate has surely decreased drastically.

Talking about the major reason behind these changes, the 360 degree system, the PM is so devoted to it, that it does even spare himself from this system. The main aim of implementation of this system is to eradicate the corrupt system of lobbying, which had been prevailing under the UPA government from the past decade. For new equations to be built, old ones had to be disrupted, therefore arose the need of such system.

360 degree basically means conducting a holistic evaluation across talent, skills, social and personal parameters instead of simply looking at filework. Three major agenda of this system are:

This major change in the bureaucratic system is surely regarded as a revolution under the Modi government.