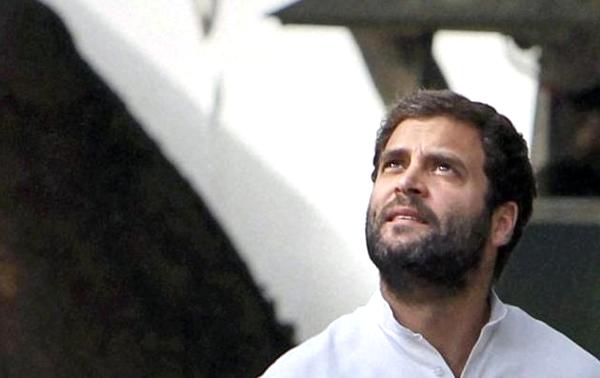 Responding to show cause notice by the Election Commission of India (ECI) Rahul Gandhi said that he is not guilty of its violation by the statement that Narendra Modi government has enacted a new law that allowed tribals to be shot at. The Congress President claims that he had only tried to summarise proposed amendments to the Indian forest act in a simple language during the political speech he gave for which he is charged.

He said that his words in Hindi were used in a “free flow of a political speech” and he did not intend to mislead, represent or has not stated any false on non-existent facts.”

Rahul Gandhi asks Election Commission to maintain a fair and nondiscriminatory attitude towards the pole code violation complaints by the political parties. He said that the poll body should be non-arbitrary and should have a balanced approach. He claimed that his speech did not violate any model code of conduct and his criticism was confined to the policies and the programs of the Modi government under the five-year rule.

He urged the Election Commission to dismiss the complaint against him as the remarks made by him are a part of present political rhetoric confined to the BJP’s anti-tribal policies.

The speech given by Rahul Gandhi in Shahdol in Madhya Pradesh on April 23 was sought from MP poll authorities after the EC panel issued the show cause notice to Gandhi on May 1.

Targeting the Narendra Modi government Rahul Gandhi said that there are a number of statements of BJP leaders including Prime Minister Narendra Modi and BJP Chief Amit Shah that have some objectionable words and unreasoned and cryptic orders have been passed after 40 days of the complaints which shows the discriminatory attitude of the Election Commission.