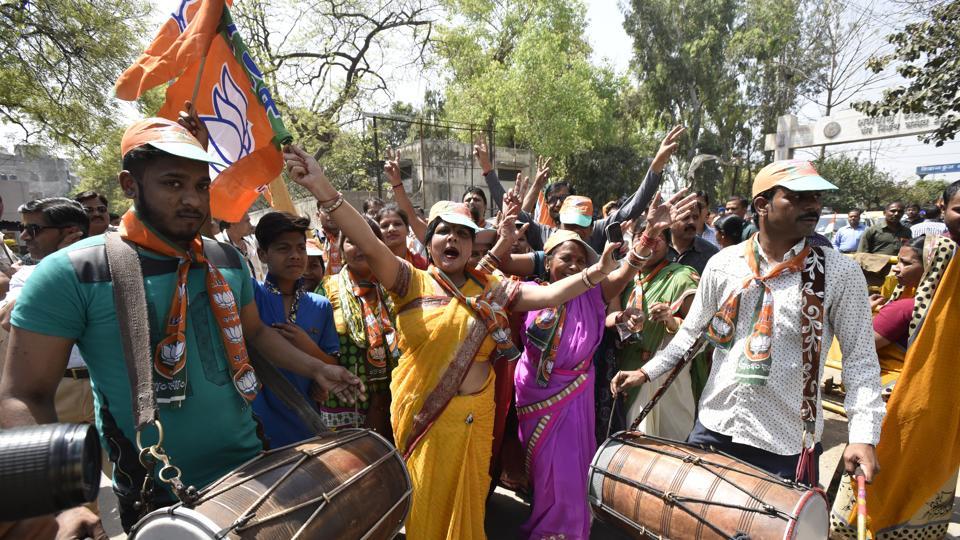 A total of 189 women candidates, including 23 from the Bhartiya Janta Party and 27 from the Indian National Congress are in the fray for the upcoming Rajasthan assembly elections. This is the highest number of women in the electoral fray in the state in the last 10 years.

After at least 579 candidates withdrawing their nominations on Thursday, November 22, a total 2,873 candidates have been left in the fray including 189 women contesting across 200 seats in India’s largest state.

In the state’s first assembly elections in 1952, only four women contested, compared to that there has been a nearly 50-fold increase in the number of female candidates.

The state will poll on December 7 for electing new assembly, while counting will take place along with other state assembly elections on December 11.