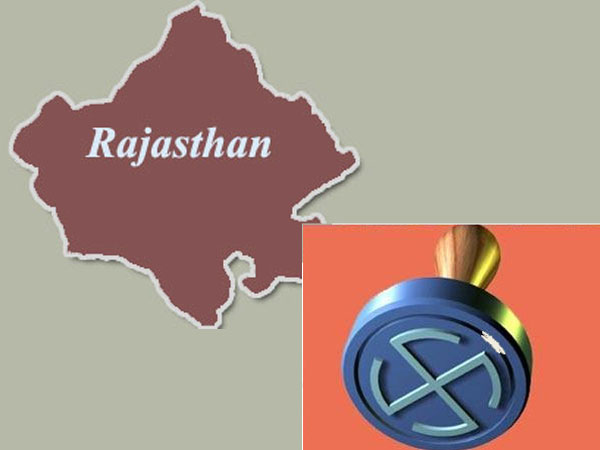 A recent survey by the Association for Democratic Reforms(ADR) revealed that the most important factor for voters in Rajasthan assembly election is the Chief Minister Candidate. While Political party and candidate followed the list. The Association for Democratic Reforms (ADR) has conducted its survey in the 25 parliamentary constituencies in Rajasthan.

The survey also found that the least important factor for the voters was the distribution of cash, liquor or gifts, followed by candidate’s caste or religion, said Major General (retd) Anil Verma, the chief of ADR, at a press conference in Jaipur on Tuesday.

Anil Verma said that ‘We have conducted a survey on ‘Expectations of the voter from Rajasthan and their perception on the performance of the government’. During the whole survey, samples of more than 12,500 people in rural and urban areas from all castes between August 2018 and November 2018.

In the urban part of the state, the three major issues were better employment opportunities (69%), better transport facility (50%) and better hospitals/primary healthcare centres (47%). Other issues included better roads, the facility for cyclists and pedestrians on roads and water and air pollution.

While in Rural part of the state, the three major issues were important issues were better employment opportunities (66%), high price realization/price for farm products (54%) and better health care and better law and order (41%). While Other issues included better board, drinking water and empowerment of women and security.

As many as 94% of the respondents think that people should not vote for candidates with criminals record, while 97% think that someone with a criminal case should not be in parliament or state assemblies.

On government’s performance, rural population responded that the state government was best on agricultural loan availability and agricultural subsidy for seeds/fertilizers with an average score of 4.3 each of them out of 1-5. In urban areas, people gave a score of 4.52 for better hospitals and primary healthcare centres.

The Rajasthan Assembly Elections are scheduled for December 7, and the counting of votes will take place on December 11 along with other state assembly elections.