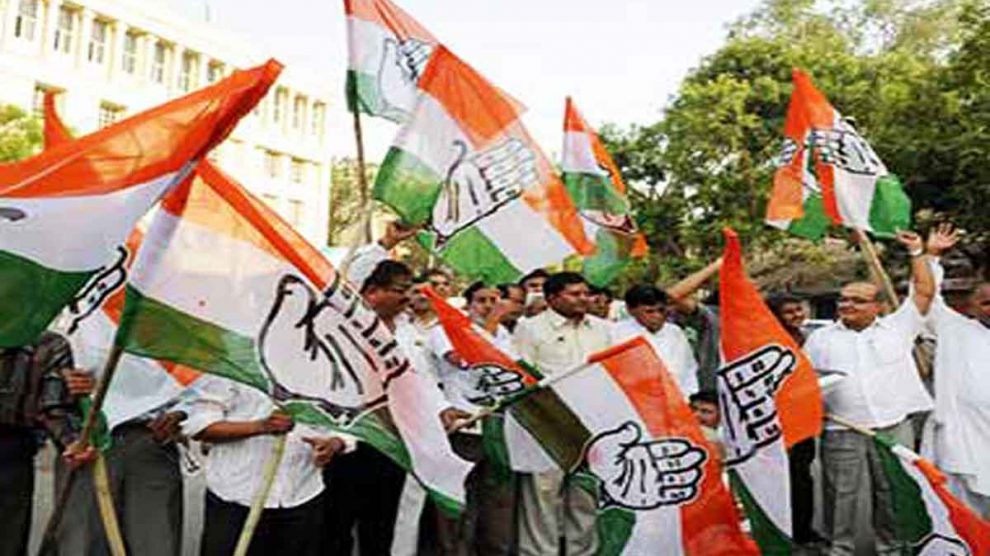 The Congress eyeing a comeback in Rajasthan has changed its gear for the final phase of Campaigning. The Party has assembled its top leaders and assigned them different regions to take on the Bharatiya Janata Party (BJP). Moreover, the party has also shifted its ‘war room’ from Delhi to Jaipur showing its keenness to do well in Rajasthan State Elections.

Polling for 200 assembly constituencies in Rajasthan slated for December 7 and counting will happen on December 11 along with other states assembly elections. Rajasthan is one of the five states going for polls ahead of Mega Battle of Lok Sabha 2019.

Top Congress leaders including Congress general secretary Avinash Pande, Mukul Wasnik and leader of Opposition in Rajya Sabha, Ghulam Nabi Azad, are in Jaipur and working on damage control that ‘rebels’ have caused and managing the last round of the campaign.

They have also been asked to keep a close watch on certain local leaders who may indulge in anti-party activities at the last minute to damage the prospects of the official candidates. The party on Tuesday has expelled 11 leaders who refuse to withdraw their candidature against the party’s official candidate. In a recent development, the party has expelled 7 more rebels from that party for contesting the elections as an Independent Candidate. Similarly, its counterparty BJP has also expelled many leaders ahead of polls

While On the management front, Ghulam Nabi Azad has been assigned a task to visit some Muslim-dominated constituencies where the party believes its candidates can win. A third leader, who has been assigned the job of getting feedback from constituencies on daily basis, said the party was strong in 150-160 seats with respect to publicity and campaigning but weak in about 40-50 seat week. “As per our feedback we have an upper hand in those seats where experiences leaders are contesting,” the third leader said.

According to a party’s feedback, there is a huge demand for former Chief Minister Ashok Gehlot, state party chief Sachin Pilot and Punjab minister Navjot Singh Sidhu from constituencies.

Moreover, 200 assembly coordinators are also appointed assembly wise – all from neighboring states such as Gujarat, Haryana, and Delhi.

Meanwhile, state leader who was familiar with the development said that Congress President Rahul Gandhi will visit the state again on December 1. He will address multiple rallies in Alwar, Hanumangarh, Bhilwara, and Udaipur.

The Voting in 200 assembly seat is slated for December 7 along with Telangana.