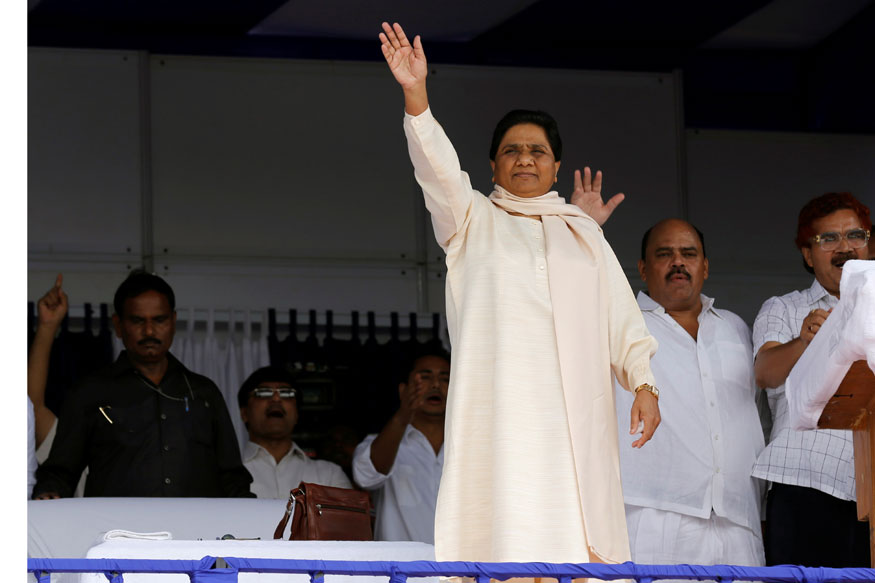 Bahujan Samaj Party (BSP) supremo and former Chief Minister of Uttar Pradesh Mayawati addressed the first of her eight electoral rallies scheduled in Rajasthan on Sunday for upcoming state assembly polls. Mayawati, in her address, appealed to forward caste to pledge support to the cause of reservation for financially backward, and accused both the BJP and Congress of betraying the backward caste. “The reserved vacancies have not been filled, and they (BJP-Congress) have been diluting the benefit in promotions. Both the parties take donations from the rich and work for them,” BSP Supremo said.

The BSP leader, who is amongst the biggest Dalit face of the nation, raised the issue of the reservation more than often. She even claimed credit for her party in the agitation for reservation for other backward castes. Appealing citizens to vote for BSP candidates in the state, she assured that if her party voted to power in the state it would ensure development for all communities.

She further raised the issue of Amendment in SC/ST Act and alleged that the amendments made it weak.

The BSP at Rajasthan holds support in selective pockets and Mayawati remains the star campaigner for the party.

The rally was organized to draw support for BSP candidates contesting from Sawai Madhopur and neighboring districts of Kota and Bundi. The BSP is contesting on 192 of 200 seats, the third after the BJP and Congress in respect to the number of candidates at the current assembly elections.

The ruling Bhartiya Janta Party (BJP) is contesting on all 200 assembly seats, while Indian National Congress has nominated its candidate on 195- leaving five seats for its alliance partners.

During her address, she also stated the reason for walking away from the ‘grand-alliance’. She said that the Congress has offered less than sufficient seats to BSP. She, meanwhile, also targeted the BJP government at the Centre on issues of demonetization, GST and fuel price hike.

The state with 200 seats will poll on December 7 in a single phase, while the counting will take place on December 11 with other states assembly elections.