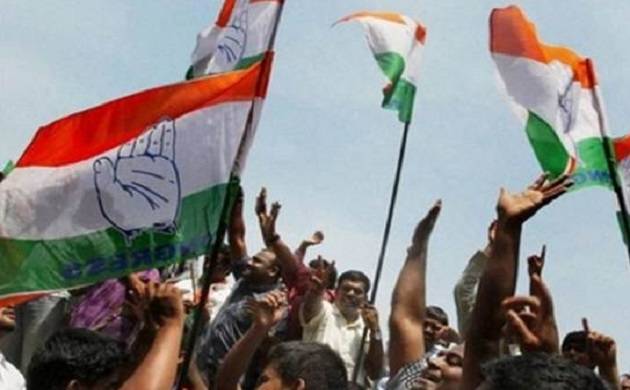 If bookies are to be believed, Congress has an upper hand in Rajasthan’s capital Jaipur and likely will win five seats comfortably out of the nine constituencies in Jaipur city.

Going by the Satta Market accurate predictions in past elections- Gujarat and Karnataka polls, it has become one of the reliable sources for predicting results.

As per the latest Satta market, two BJP MLAs will retain their seats in Jaipur. BJP candidate Kalicharan Saraf in Malviya Nagar, Ashok Parnami in Adarsh Nagar and Satish Poonia in Amber are leading.

While, former BJP leader Ghanshyam Tiwari, who has recently launched Bharat Vahini Party, will retain his seat in Sanganer as estimated on Tuesday by bookies.

Jaipur is considered a stronghold of Bhartiya Janta Party. The party has won eight seats out of nine in 2013 assembly elections. But this time, the party may lose the majority of seats covering the areas of the Pink City.

The Congress candidate from Adarsh Nagar, Rafiq Khan is said to be in a close contest with Ashok Parnami.

A bookie on the condition of anonymity said, Lal Chand Katria of Congress from Jhotwara is considered to be the strongest in the contest. “Possibilities of Katria losing is least. If anyone bet Rs 1,000 on Kataria’s victory chances, he would receive Rs 280 in return. Similarly, if he were to lose from Jhotwara, a person will get Rs 1,000 after placing a bet of Rs 380.

Likewise, Congress candidate Pratap Singh Khachariyawas and Saraf are among favorites. BJP candidate Satish Poonia who lost to National People’s Party (MLA Navin Pilania only from 329 votes is expected to win this time.

Sanganer is seemingly a hot seat after contest became triangular. Present mayor, Ashok Lahoti has been fielded by the BJP, while Pushpendra Bhardwaj is a Congress candidate. A credible source, related with Satta Bazaar says, since the beginning, Congress is a hot favorite in Rajasthan.

Many Opinion Polls have also suggested a comeback for Congress in the Rajasthan Assembly Elections.

The State will poll on December 7, while results will be declared on December 11 along with other state assembly elections.