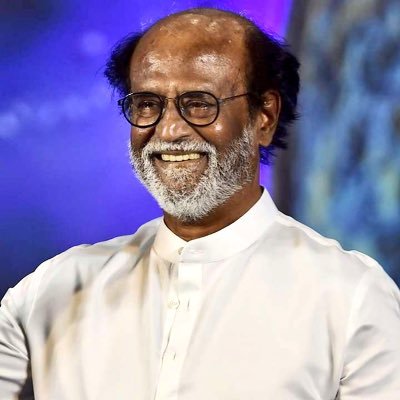 New Delhi: Veteran actor Rajinikanth on Tuesday has announced that he is not going to launch his political party, citing his medical health. The south superstar has apologized for not launching the party.

In a three-page statement, the veteran actor took to microblogging site Twitter and wrote, “Only I know the pain of announcing this decision.”

Rajnikant added that he is going to serve the people without involving in politics. Rajnikanth was expected to launch his political party in January 2021, before the upcoming Tamil Nadu assembly elections.

Earlier this week, the 70-year-old actor was admitted to a Hyderabad private hospital with ‘severe hypertension and exhaustion’. He was released on December 27 after his blood pressure balanced out and was exhorted for seven days’ rest by doctors.

He was advised to be in complete bed rest with the regular observation of his blood pressures “given his post-transplant status, labile hypertension, and age,” said Apollo Hospitals, Hyderabad. He has likewise been advised to avoid any activities from any action that expands the danger of contracting COVID-19, the hospital added.

Specialists had exhorted the actor against a boisterous way of life since he went through a kidney transplant in 2016, yet recently, he said that however there were medical concerns, he was prepared to forfeit his life for the individuals of Tamil Nadu and made two arrangements for his party. 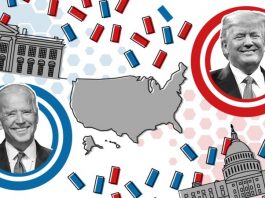 Political betting data in favour of Kamala Harris to be next... 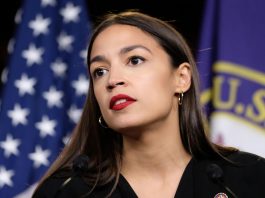 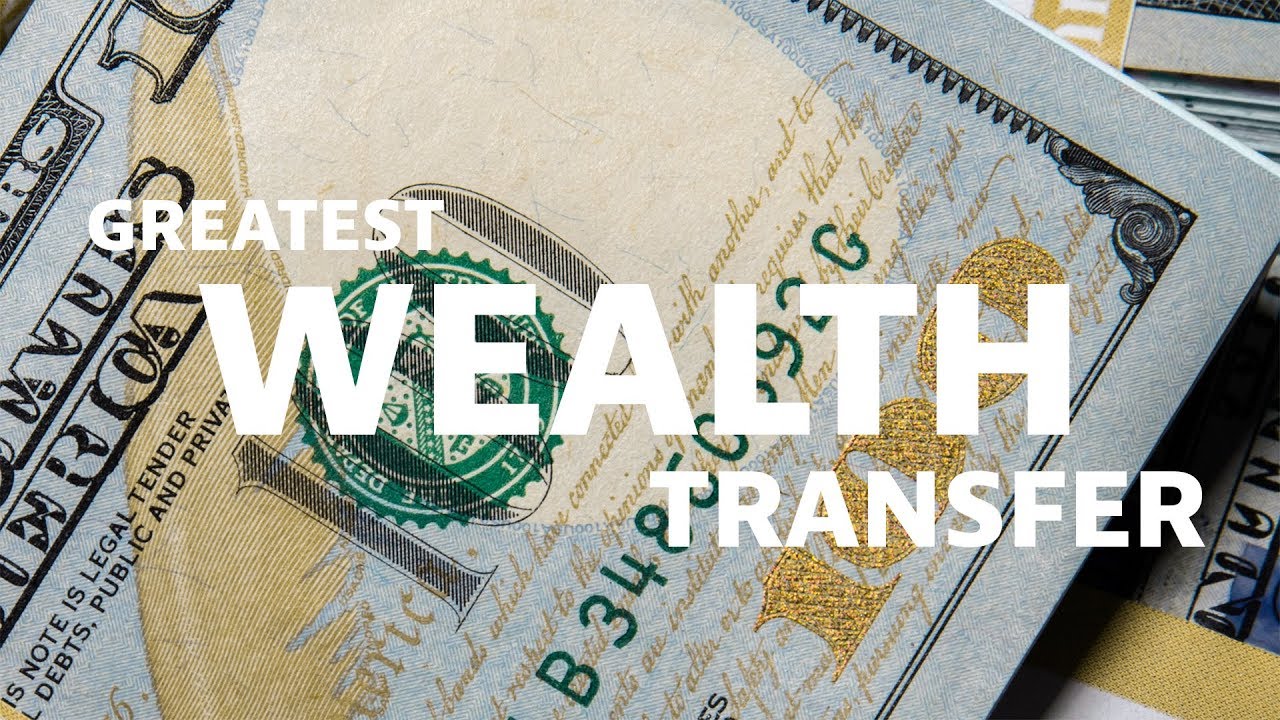 The Big Boomer Theory: Millennials to inherit the Greatest Wealth in...