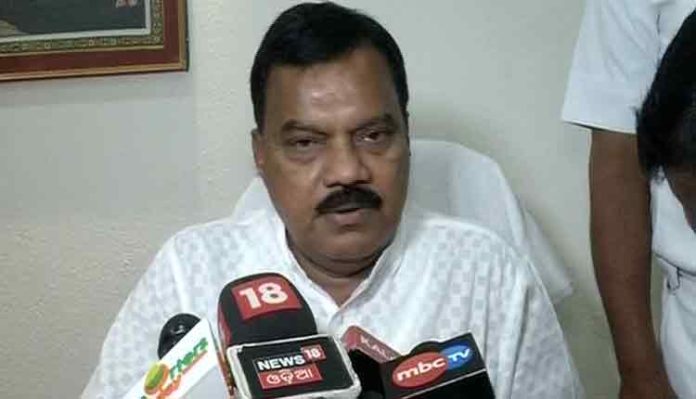 Singh was elected as the Deputy Speaker of the House unopposed as there was no other contender for the post.

His name was proposed by Odisha Chief Minister and Leader of House Naveen Patnaik who moved a motion for the same earlier in the day. The proposal was seconded by Parliamentary Affairs Minister Bikram Keshari Arukh.

Rajnikanth had served as Steel and Mines Minister in Naveen Patnaik’s previous government.

Earlier on June 3, Ruling Biju Janata Dal heavyweight and Vice President of the party Surjya Narayan (SN) Patro was unanimously elected as the speaker of the 16th Odisha Assembly. He too was elected unanimously as there was no candidate for the post of the speaker house.

In the state polls that held together with the national polls, Naveen Patnaik-led BJD stormed back to the power in the state bagging 112 seats, 5 less than it had won in 2014 State polls. Odisha has a total of 147 Assembly seats.

While BJP won 23, Congress 9 and one each bag by CPI-M and Independent Candidate. Odisha has a total of 147 Assembly seats.