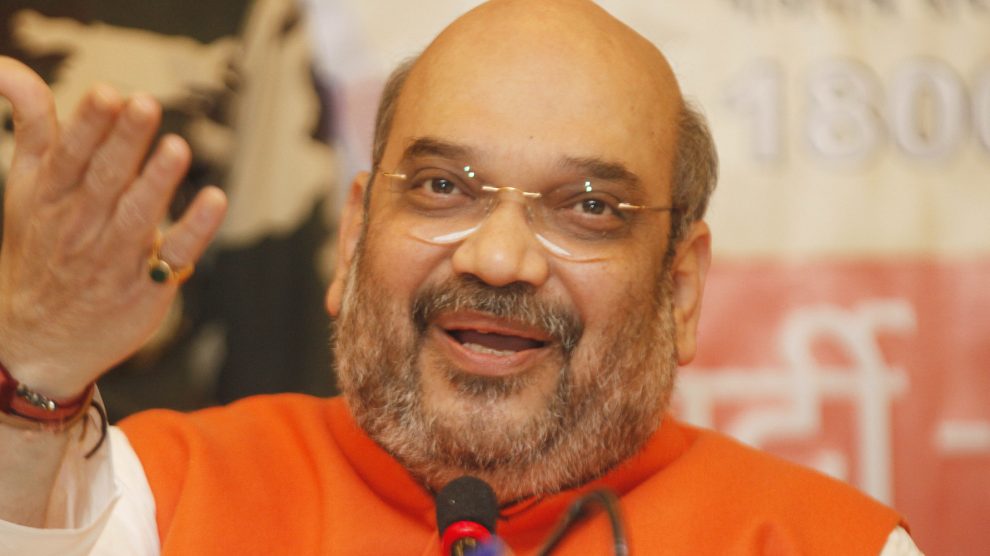 Prime Minister Narendra Modi and BJP Chief Amit Shah announced the name of Bihar Governor Ram Nath Kovind, as the JP and NDA candidate for the post of President of India. Shah announced Kovind’s name after the formal approval of the BJP Parliamentary Board.

Amit Shah also said that Congress Chief Sonia Gandhi and former PM Manmohan Singh were informed by Modi about the decision over a call.

Kovind belongs to the Koli Dalit caste of Uttar Pradesh. He is 71 years old and has been a Rajya Sabha member twice, headed BJP’s SC Morcha and was national spokesperson. The opposition parties like Congress, Left parties, RJD and DMK among others are likely to put up a candidate against Kovind.

Congress may put up the name of Meira Kumar, a Dalit leader and former Lok Sabha Speaker, as the opposition candidate.