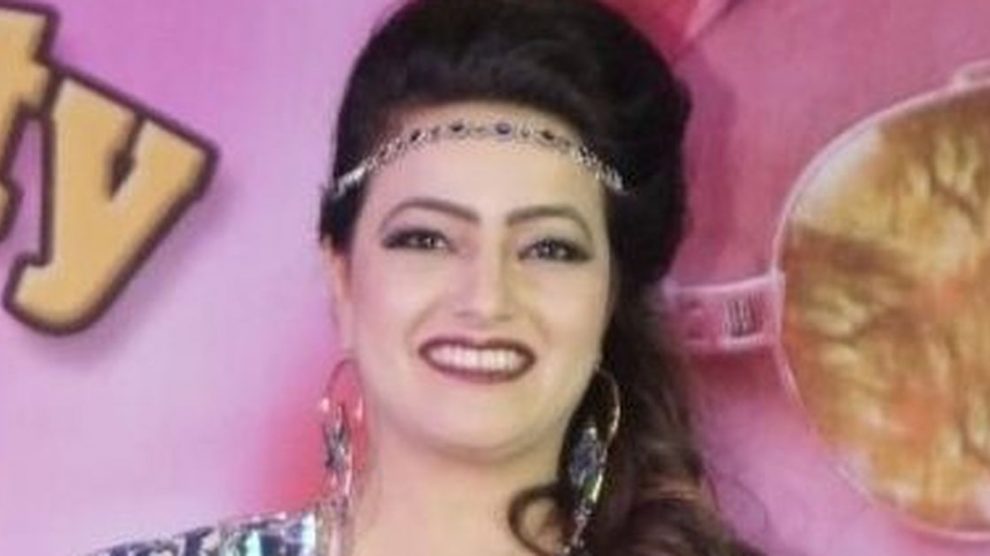 Honeypreet Insan, the ‘adopted daughter’ of Gurmeet, is finally in custody of the Haryana Police after being on the run for almost 40 days.

The self-styled Godman, Gurmeet Ram Rahim‘s adopted daughter Honeypreet is finally in the custody of the Haryana Police.

Honeypreet has been absconding for over a month after being charged with allegedly inciting violence after Ram Rahim was convicted of rape in August. She has also been accused of plotting to help her adoptive father escape from the prison.

Gurmeet Ram Rahim is convicted of rape of two sadhvis of his ashram and is sentenced to 20 years of rigorous imprisonment. He is also charged with attempt to murder and the trial for the murder case is still under process.

Honeypreet Insan who claims to be the adopted daughter of Gurmeet was hiding away from the police for almost 40 days. As per the latest updates, she was arrested from Zirakpur-Patiala road in Punjab on Tuesday morning.

Panchkula Police Commissioner AS Chawla in his statement to the press said that Honeypresst was in the police custody, she was picked up from near Zirakpur in Punjab, and will be produced in a court on Wednesday.

We have arrested #Honeypreet and we will produce her in court tomorrow: Panchkula Police Commissioner pic.twitter.com/1Q6jjG0sUD

Immediate;y after the Dera Chief was announced guilty by the court, lakhs of his supporters broke out on the roads and protested violently against the decision. Around 35 people lost their lives and hundreds were injured. The Haryana Police arrested over 1000 people in connection with the violence in Panchkula. Honeypreet was alleged to be involved in planning and triggering the violence after the court’s verdict.

The court had issued a list of 43 persons ‘wanted’ by the Haryana Police in connection with the probe into Gurmeet’s suspicious activities and Honeypreet is one of them.