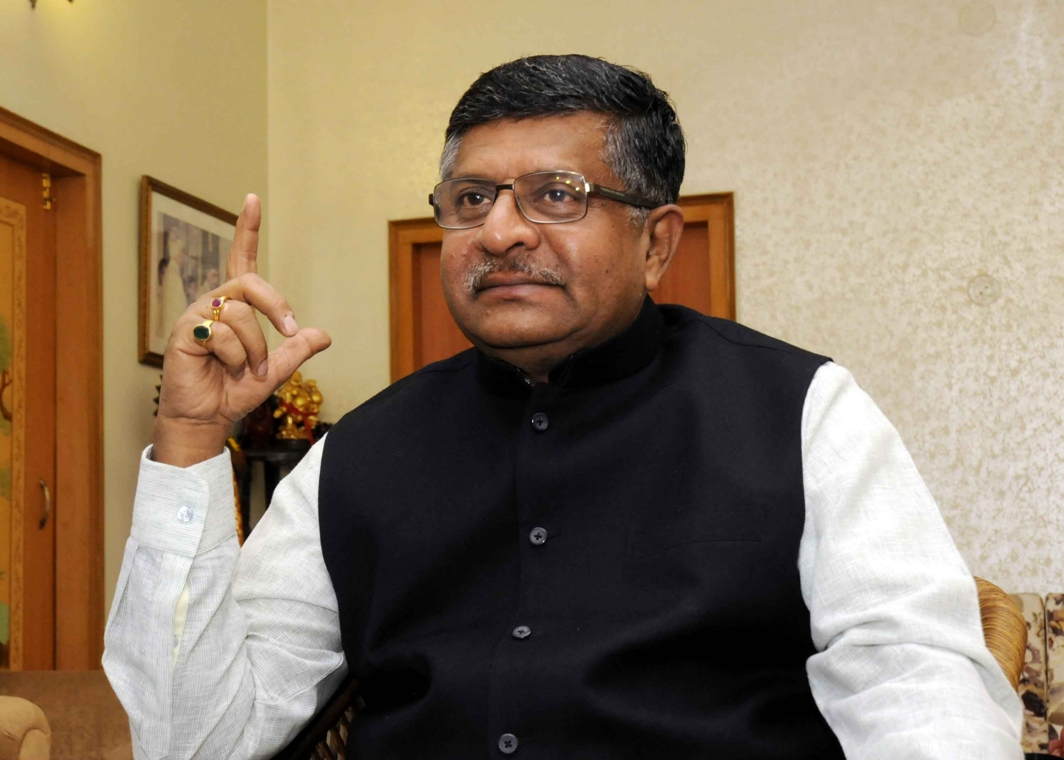 New Delhi, July 4 (IANS) Union Minister of Electronics and Information Technology Ravi Shankar Prasad will introduce the Aadhaar and Other Laws (Amendment) Bill, 2019 in the Lok Sabha on Thursday to replace an ordinance issued in March this year.

The Bill seeks to impose strict penalties for violation of norms for the use of Aadhar and violation of privacy.

Prasad will also introduce a Bill to amend the Aadhaar (Targeted Delivery of Financial and Other Subsidies, Benefits and Services) Act, 2016 and further to amend the Indian Telegraph Act, 1885 and the Prevention of Money-laundering Act, 2002.

The Bill was introduced in the House by the Minister last Monday. It replaces an Ordinance promulgated on March 2.