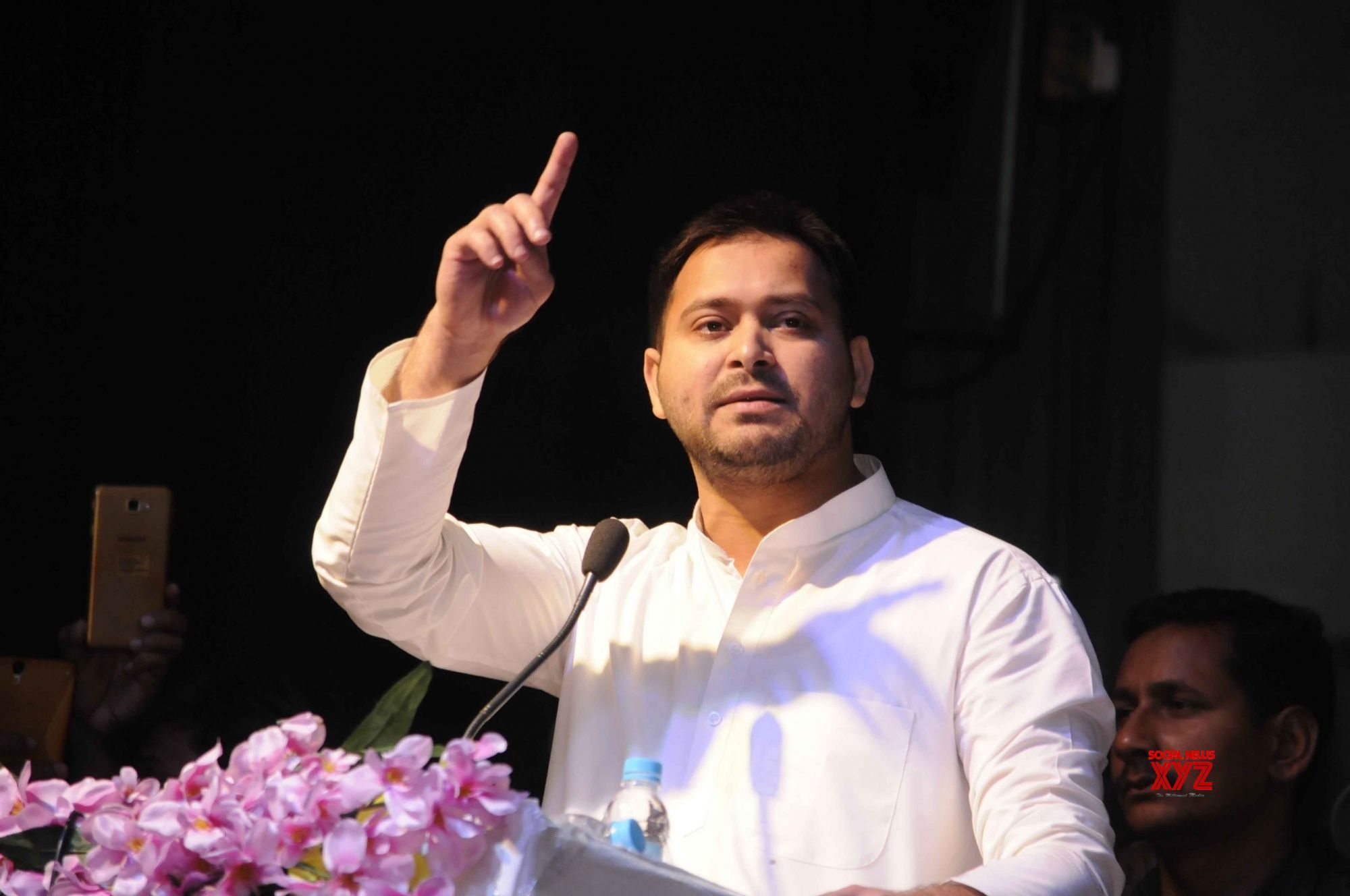 Days after poll debacle in the recently held national polls 2019, Lalu Prasad Yadav‘s Rashtriya Janata Dal has called a meeting of all its MLAs and MLCs. Bihar Leader of opposition Tejashwi Yadav who led the party in the polls, will chaired the meet where party is expected to discuss its poor show in the state.

The meeting is slated to begin at 4 pm at the residence of former Bihar chief minister Rabri Devi.

RJD who led the opposition alliance comprising Congress, RLSP, Jitan Ram Manjhi‘s HAM, among others faced a humiliating defeat in the national polls concluded on May 23. It has lost all the 20 contested seats including Misa Bharti who was pictched from Patliputra Seat. Its ally Congress also managed to win just one seat in the state.

Tejashwi had on Tuesday called a meeting of the party’s Lok Sabha candidates at his
residence to discuss RJD’s crushing defeat in the polls.

RJD who was a part of Congress alliance in Jharkhand also faced a defeat in the state where it had contested on one seat.

Tej Pratap Yadav, elder son of Lalu Yadav, who is said to be disgruntled with Tejashwi Yadav, has backed his younger Brother. Speaking to ANI, Tej Pratap Yadav on Tuesday said, ‘Those who don’t like Tejashwi’s leadership can leave, be it mahagathbandhan or RJD, I will always stand by Tejashwi’.

Tej Pratap Yadav, RJD: Those who don't like Tejashwi's leadership can leave, be it mahagathbandhan or RJD, I will always stand by Tejashwi. pic.twitter.com/gvGsRRKzmj

In Bihar, BJP allies Nitish Kumar‘s JD-U and Ram Vilas Paswan‘s LJP also registered a massive victory. The Bharatiya Janata Party (BJP)-Led NDA won 39 out of 40 Lok Sabha Seats in Bihar. While the five party alliance managed to get only one seat of Kishanganj. Dr. Mohammad Jawed of Congress won Kishanganj seat with a margin of 34,466 votes.