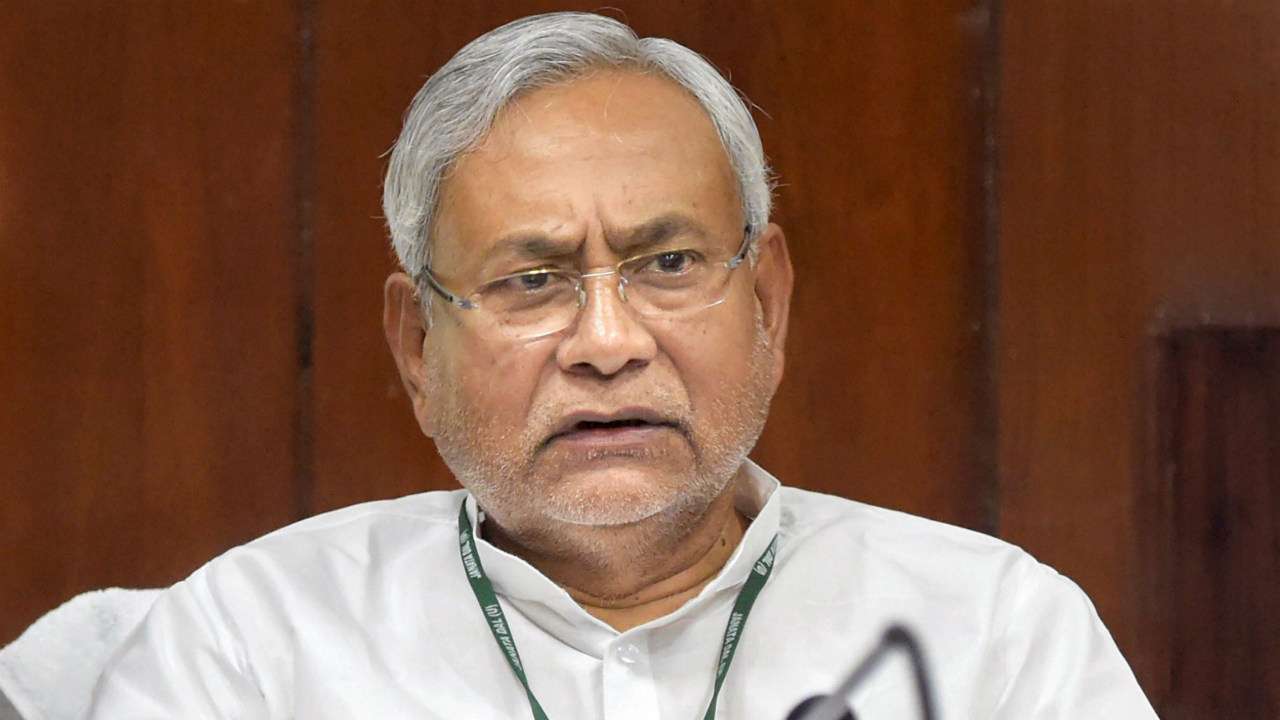 Singh, a former Union Minister, said Nitish Kumar, who is also the Janata Dal-United (JD-U) chief, should join hands with the non-BJP parties to fight against the saffron party.

“He (Nitish Kumar) will surely switch sides but no one can predict when will he do that or what will he say. This has happened several times earlier. It’s not surprising… All I want is that everyone should come together against the BJP,” he told the media.

Singh’s offer comes a day after Nitish Kumar inducted eight JD-U MLAs as Cabinet Ministers, leaving out the Bharatiya Janata Party, leading to speculation of a rift between the two allies.

The Cabinet expansion on Sunday came two days after the JD-U chief decided that his party won’t join Prime Minister Narendra Modi’s new government because it was offered just one seat — a “symbolic” representation.

However, JD-U leader and a newly-inducted Minister, Neeraj Kumar has strongly reacted against Singh’s statement.

“No one listens to Raghuvansh Singh in his own party. His statement has no meaning,” Neeraj Kumar told the media.

He also clarified that there were no differences or split in the BJP-led NDA in Bihar, of which the JD-U is a part.