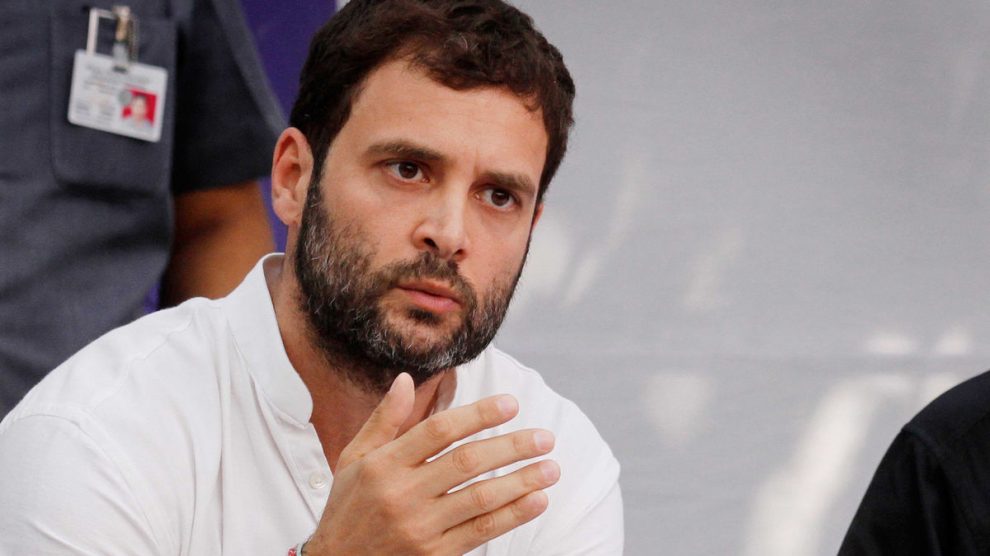 With Rahul Gandhi comparing the philosophy to its extreme Muslim counterparts, the RSS was reported to be ‘unhappy’ on such claims made by the INC President. Recently, the RSS (Rashtriya Swayamsevak Sangh) extended an invite to Gandhi, asking him along with a few other prominent politicians to a three- day lecture series which will be hosted by the group next month.

Wanting to make the people of India understand their vision of India, the RSS plans to host a three-day conclave in Delhi to put forth their perspective of ‘Future Bharat’. The event’s key address is to be headed by RSS Chief Mohan Bhagwat. Behind, calling one of their major opposition leaders, the RSS elaborated that the conference is meant to, ‘speak on Hindutva and the Sangh’s role in the Hindu society on day one and on the importance of social harmony in the Hindu society on day two’.

Explain, why the RSS is undertaking, steps to invite other political leaders to the conference, a senior functionary spoke to the news sources,

“There is a specific allegation that the RSS is anti-Dalit. This isn’t true. Bhagwatji will clear the air about these misconceptions. The Sangh will invite people from the fields of education, health, culture, science, politics, business, etc. Senior Sangh leaders will personally invite them.”

This initiative is also a part of the outreach mission undertaken by the RSS called ‘Mission Inclusiveness’ which began about three years ago when the RSS chief has begun meeting a select group of people across 12 different cities and talk about the ideology of the organisation.