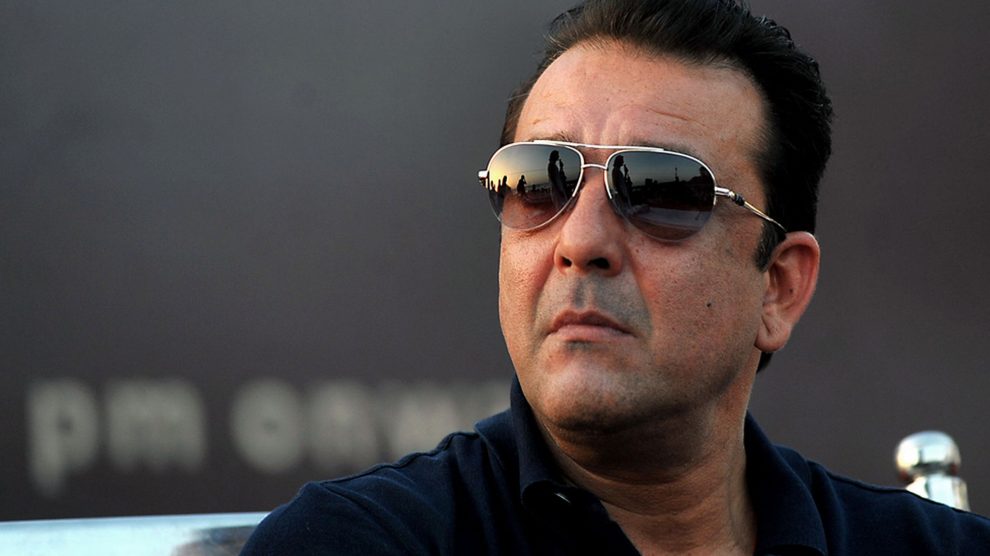 Actor Sanjay Dutt is set to restart his political journey by joining Rashtriya Samaj Paksh (RSP) party. Addressing the party workers on the foundation day of the party from Shivaji Park, RSP founder and chief Mahadev Jankar excitingly announced on Sunday that the actor will join the party on September 25.

RSP party is an ally in Devendra Fadnavis government in Maharashtra. The party holds one seat in the ally grouping. RSP candidate Rahul Kul had won from Daund seat. Party founder Mahadev Jankar hails from Dhangar (shepherd) community and he currently holds the cabinet post of Animal husbandry and Dairy development in Maharashtra assembly.

Sanjay Dutt initiated his political start from Uttar Pradesh assembly in 2009 where he was fielded as Lok Sabha candidate from Samajwadi Party. But he had to withdraw his name owing to his conviction under Arms act. After a gap of 10 years, the actor is again set to begin his path in the political game.

Sanjay Dutt’s family already had a history of political membership as his father Sunil Dutt had served five terms as a Congress leader from Mumbai North-west constituency. His sister Priya Dutt is a former Congress MP from Mumbai.

Sanjay Dutt was not present at the event when the Minister announced the news, but his pre-recorded video message filled the hearts of workers with much excitement. It should also be noted that Sanjay Dutt will soon start campaigning for his new-found alliance.

Mahadev Jankar on Sunday also demanded that the Bharatiya Janata Party (BJP)  should give them at least 14 seats in the upcoming state Assembly elections. This is an increase of eight seats from the previous time. Dhangar community is also demanding their inclusion in the Scheduled Tribes (ST) category for more benefits.