The Indian Wire » Politics » Sathasivam doesn’t do as told 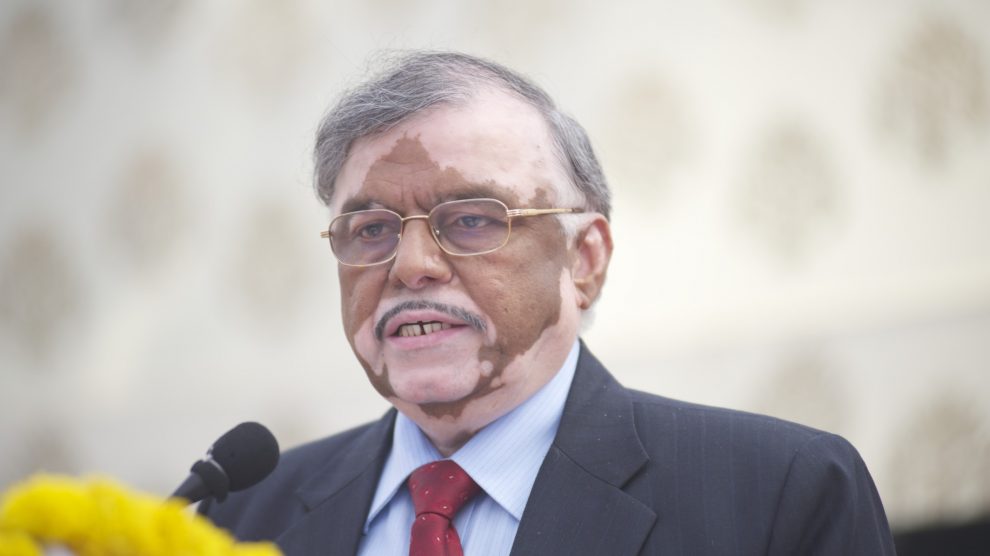 Kerala Governor P. Sathasivam left out portions of his speech approved by the State cabinet addressing the center. What he left out became the centre of controversy causing a furor. While the Chief Minister of Kerala maintains silence over the issue. He was said to have left out crucially important statements with regard to the environment as well. What this tells us, is that there is a certain control over freedom of speech in the country and the political heads at the helm are also held responsible under this control.

What Sathasivam left out:

He is said to have left out an entire sentence in paragraph nine, “We are also perturbed by the tendency of the central government to ride rough-shod over the best traditions of cooperative federalism by bypassing State government and directly dealing with the district authorities and local bodies,” reportedly. He was also crucified over not mentioning certain critical ideas about communal riots too and regarding the environment.

Why is Sathasivam being criticised?

Sometimes what one says doesn’t matter as much as what one doesn’t say. Silences speak louder than words. That’s exactly what happened with P. Sathasivam. The fact that he refused to be critical of the BJP while praising the good efforts in Kerala doesn’t fit well into the picture of democracy. It says a lot about self-censorship in the country. It is not only the fear of the opposition but also the fear of whom you report to. Whose flak are governors willing to bear? P. Sathasivam is only a case in point.  Still, he spoke positively on the matter of law and order in Kerala and even criticised GST and Demonetisation, although barely.

But what really counts is what the people have to say on the matter. His speech might have been approved by the cabinet, but that speech itself might not have been the best one. He is not the first instance of such an omission and he won’t be the last. One must acknowledge that as well. This goes beyond the politics of left versus right which is what news agencies tend to do these days. It talks a lot about who is allowed to question the centre, and if questioning is even allowed. If a political representative, the governor of a state cannot, then how will the people?