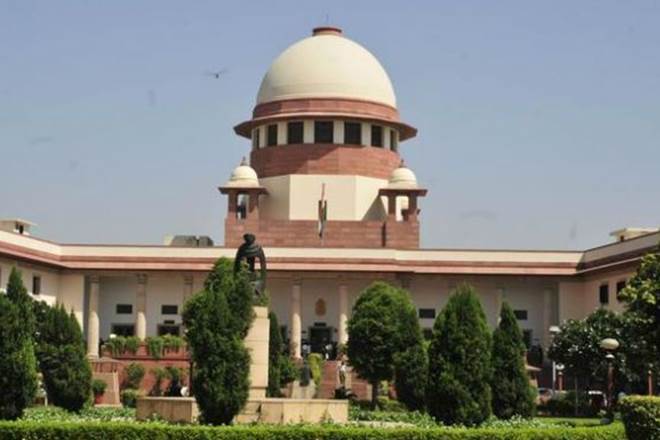 The Supreme Court on Friday has dismissed petitions by Congress leaders Kamal Nath and Sachin Pilot seeking directions to the Election Commission to provide the draft voters’ list in poll-bound Madhya Pradesh and Rajasthan in text format. A bench of justices A K Sikri and Ashok Bhushan said, “We have dismissed these petitions”.

The plea filed by Mr. Nath said directions should be issued to publish the voters’ lists in a “text format as per rules”, instead of the PDF format. He had also said a direction should be issued to the poll panel to randomly verify the Voter Verifiable Paper Audit Trail (VVPAT).

However, On September 18, the poll panel had justified in an affidavit that electoral roll in PDF format in Madhya Pradesh without the pictures of the voters was done to prevent manipulation of electoral data.

The petition also alleged that according to a survey, there were over 60 lakh fake voters in Madhya Pradesh and over 41 lakh duplicate voters in Rajasthan.

The apex court had reserved its verdict on October 8 on the plea of leaders alleging duplication of voters in the list and sought a proper redressal of grievances to ensure free and fair elections.

Both Nath and Pilot had urged the Election Commission of India for a sanitized voters’ list.

Kamal Nath had also said that the electoral roll should be prepared at least 30 days in advance from the date of the election notification. “Unless and until all political demand for a sanitized voters’ list and the same is provided by the Commission, the elections can’t be free and fair,” he said.

Vikas Singh, the advocate representing EC had said attempts were being made to malign an important constitutional institution like the Election Commission and accused Congress of trying to get a favorable order by fabricating documents by alleging discrepancies in voter lists.

“I stand by what I had said earlier,” Singh had said, adding that the poll panel had taken note of the allegations of the Congress and undertaken corrective measures with regard to discrepancies in the voter list which was evident from the EC’s communication of June 8 this year.

Kapil Sibal who represented the Congress party had said that free and fair poll is the “essence of democracy”. Sibal strongly argued that the poll panel was responsible for discrepancies and duplication in the voter list by citing four assembly constituencies in Madhya Pradesh.

Sibal alleged that “36 voters had different details, but their photographs are the same and this assumed significance against the backdrop of 60 lakh fake voters having been found in Madhya Pradesh alone. Also, 24 lakh names had been deleted from the list by the poll panel”.

Earlier, the top court had agreed to examine the pleas of Nath and Pilot and had sought response of the ECI and state poll panels of the Madhya Pradesh and Rajasthan.