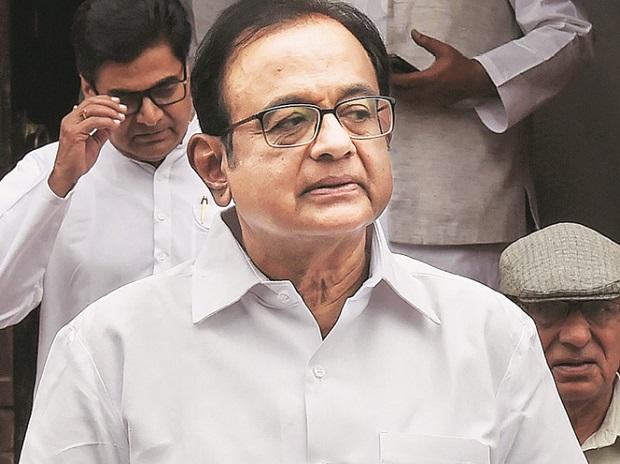 While hearing the INX media case, the Supreme Court extended the CBI custody of former Union Finance Minister P Chidambaram till Thursday. The decision has averted the possibility of sending the leader to Tihar Jail. Now, the leader’s case will be heard on Thursday.

Chidambaram has been put up in a “suite” at the guest-house floor of the CBI headquarters in the national capital. Kapil Sibal had earlier argued for treating the leader with the utmost care and ensure that he faces no humiliation. P Chidambaram was arrested by the investigative agency on August 21 from his Jor Bagh residence.

Previously, the apex court had rejected to entertain the leader’s plea against the CBI probe in the alleged INX media case. His petition challenging the CBI custody was not listed for a hearing in the Supreme court, due to which the court quashed his plea and directed him to apply for regular bail before the competent court.

The Bench hearing the case of P Chidambaram asked the leader why he was not making the request before the competent authority (in this case, CBI court) for his plea. Justice R Banumathi and AS Bopanna are the two judges hearing Chidambaram’s petition.

In 2017, top investigative agencies have filed an FIR in connection to the alleged irregularities in fund clearance to INX media house through FIPB (Foreign Investment Promotion Board). It was alleged that the then Finance Minister P Chidambaram inappropriately cleared the fund of Rs. 305 crore to the company. ED and CBI, both agencies are therefore probing the case.