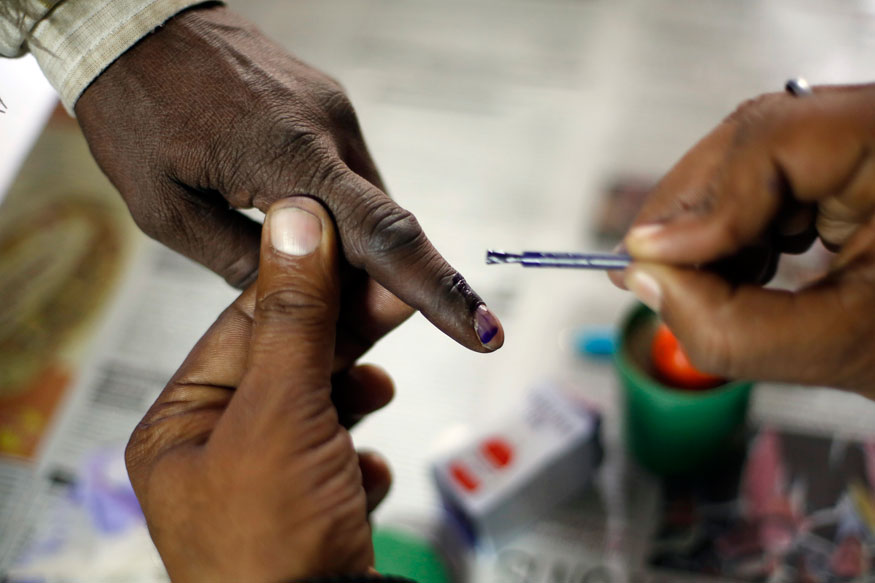 With the announcement, the model code of conduct has been imposed in the poll-bound panchayat areas that will go for polling on July 27. As per the schedule released by the poll body, filing of nomination would start from July 1 and will continue till July 8. The last date of withdrawal of nomination is July 11 and voting will be held on July 27.

Counting of votes would be held on July 31, 3 days after the polling.

Rao added that ‘Elections for 6,111 gram panchayat seats, 419 panchayat Samiti seats and 116 Zilla Parishad seats will be held on July 27’.

State Election Commissioner G Kameswara Rao further said that ballot papers would be used for polling in the panchayat elections.

The State Election Commissioner further said that a total of 2,623 polling stations will be set up and voting will be held between 7 am to 4 pm on the polling day. A total of 12,03,070 voters including 61,6893 males and 58,6176 females would be eligible to exercise their franchise, he added.

While in the state assembly, Bharatiya Janata Party (BJP) and IPFT is running a coalition government and have 44 seats in the 60-member house.