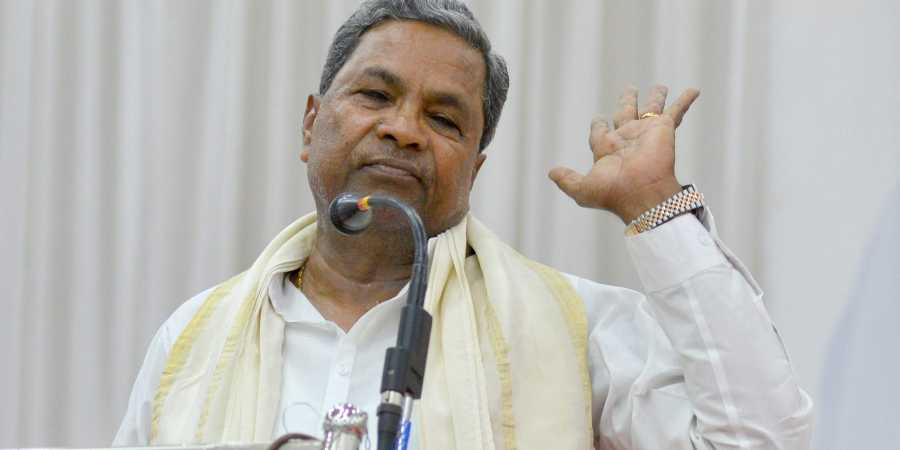 Congress Lawmaker and Former Chief Minister SG Siddaramaiah will visit his Assembly constituency Badami in the coming days after people of the constituency started ‘Where is our MLA’ campaign.

However, there is no official announcement for this and the date for his visit is still not finalized. SG Siddaramaiah, who is among the top brasses of the party in the state, has been in Mysore and Bengaluru for a long time managing party’s poll preparations.

Being the Chairman of the Coordination Committee of JD-S and Congress, he was also been busy with the meetings with Chief Minister, Deputy CM and the state cabinet. Former Chief Minister has been tasked by the party to coordinate with the coalition partner to have a smooth functioning of the government.

However, the JD(S) and Congress are facing trouble ever since it formed last year. Congress, in a bid to keep BJP out of the power, extended unconditional support to Janata Dal (S) and HD Kumaraswamy was appointed as the Chief Minister of the State.

SG Siddharamaiah, seven-time MLA, had served as the Chief Minister of Karnataka from 2013 to 2018. In the last year Assembly polls, He won the Badami Assembly Seat with a slim margin of 1500 votes by defeating B Sreeramulu of Bharatiya Janata Party (BJP).

Sources claimed that Siddharamaiah has just spent 2 lakh rupees from his MLA Area Development fund of Rs. 2 crores in the year 2018 to 2019. Former Chief Minister has not visited the constituency even after people requested him to attend various programs and events.