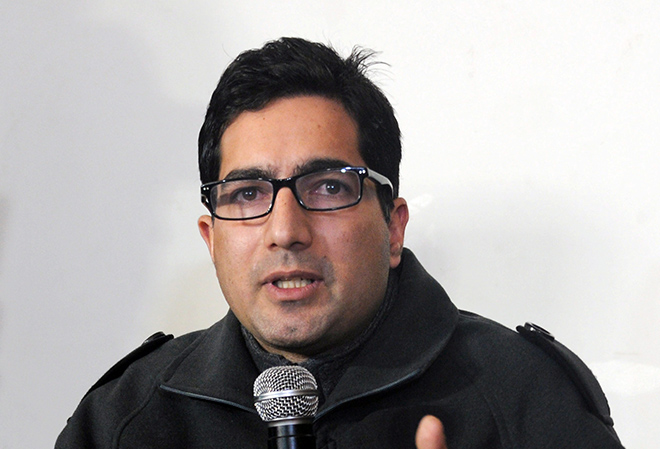 Shah Faesal, IAS topper who quit the Civil Services earlier this month, has on Wednesday launched a crowdfunding campaign for “clean politics and corruption-free administration” in Jammu and Kashmir. Faesal, 2010-batch topper of the UPSC civil services exam said it was a people’s movement for change.

“Be a part of this journey for clean politics and corruption-free administration in J&K. Support Shah Faesal with your small donations,” he tweeted.

It is a people's movement for change.
Be a part of this journey for clean politics and corruption free administration in J&K.
Support Shah Faesal with your small donations.

Faesal, who resigned from government service earlier this month, gave a bank account number for contributions and said payments could also be made through e-wallet.

He hit the headlines first after he announced his resignation to protest “unabated killings in Kashmir, and lack of any sincere reach-out from the Union government; the marginalisation and invisibilization of around 200 million Indian Muslims at the hands of Hindutva forces reducing them to second-class citizens; insidious attacks on the special identity of J&K and growing culture of intolerance and hate in mainland India in the name of hypernationalism”.