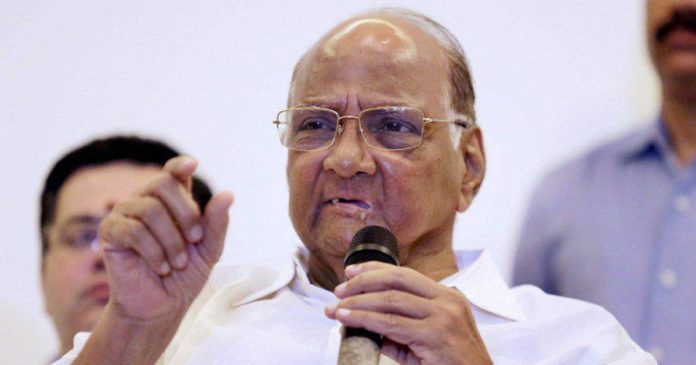 On Thursday, Sharad Pawar, the party chief of NCP (Nationalist Congress Party) expressed his ‘best wishes’ to the outgoing leaders who have deserted the party. He said, he is experienced when it comes to handling such situations.

“My best wishes to those in the party who have other ideas (of desertion) on their minds. Such situations arise in politics sometimes and I have the experience of dealing with it,” Pawar said to media spokesperson.

Sharad Pawar was quoted saying that resignation of local MLA Shivendrasingh Bhosale would not be having any effect on the performance of NCP in Satara district. He further said that he has already received three applications for seeking party’s poll tickets from Satara, so he is not worried about retaining seats in Satara constituency.

Though Sharad Pawar has tried reconciling Shivendrasingh Bhosale and his estranged cousin Udayanraje Bhosale, it has not yielded any fruitful results as of now.

The leaders who quit the NCP party to join BJP or Shiv Sena alleged that they were not able to carry out their developmental functions properly while being in the opposition stand.

Though Sharad Pawar has given his best wishes, he is still unsure as of how many more men of his party will leave. He said that the followers of late Chief minister Yashwantrao Chavan will not take such a step.