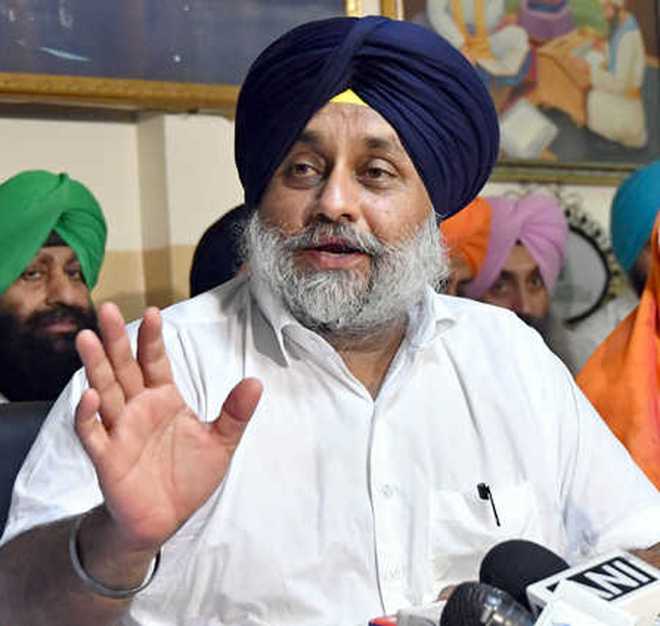 Charging up the electoral battle of forthcoming Haryana polls, Shiromani Akali Dal has also jumped into the race. The party announced on Tuesday that it will also contest the assembly polls in Haryana.

The decision is said to be taken by a core committee chaired by party chief Sukhbir Singh Badal. The decision is very crucial as the ally of SAD party, Bhartiya Janta Party is in power in the state. The state will go to polls for its 90 assembly seats.

Party’s spokesperson Harcharan Singh Bains also said that the party is planning to organize a worker’s meeting on 22 September at Kurukshetra. The meeting is expected to carry on with the interview process of the interested candidates. Such candidates have already been asked to submit their applications by 22 September. It has been reported that a screening committee led by Balwinder Bhunder will carry out the process for finalizing the names.

Balwinder Bhunder will also chair a committee that will chalk out a seat-sharing formula with its ally- Bhartiya Janta Party in the Haryana state. It is expected that if the SAD party will go alone in polls, it might affect the bond between the two.

The meeting also saw the passage of two resolutions. One is the “promotion of Punjabi language” and other being the “release of Sikh prisoners” beyond their terms. The party has urged the Union government to carry out the required measures to order an immediate release of such Sikh prisoners who have completed their sentence.