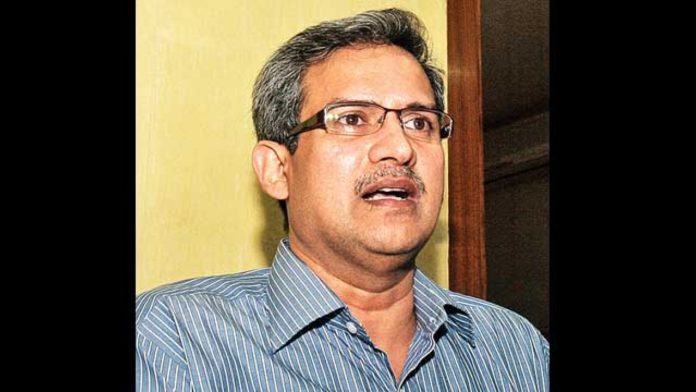 The election for a new Deputy Chair speaker at the Rajya Sabha will take place on August 9th. The post of Deputy Chairman has been vacant since last June following the retirement of P.J. Kurien.

The Shiv Sena, who was upset with the BJP for not consulting them on the choice of candidacy, has come forward in support of the NDA’s candidate. “We will back the NDA candidate.”, Shiv Sena MP Anil Desai said.

The Shiv Sena abstained from voting on the no-confidence motion in the Lok Sabha moved by the Opposition against the Modi Government, last month.

The lack of majority in the Rajya Sabha has been a big problem for the BJP. Counting the MPs from Shiv Sena, the BJP-led NDA has 93 seats. The BJP also reached out to the Shiromani Akali Dal (SAD) for support, but they too have been upset with the choice of a JD(U) candidate over their own MP Naresh Gujral.