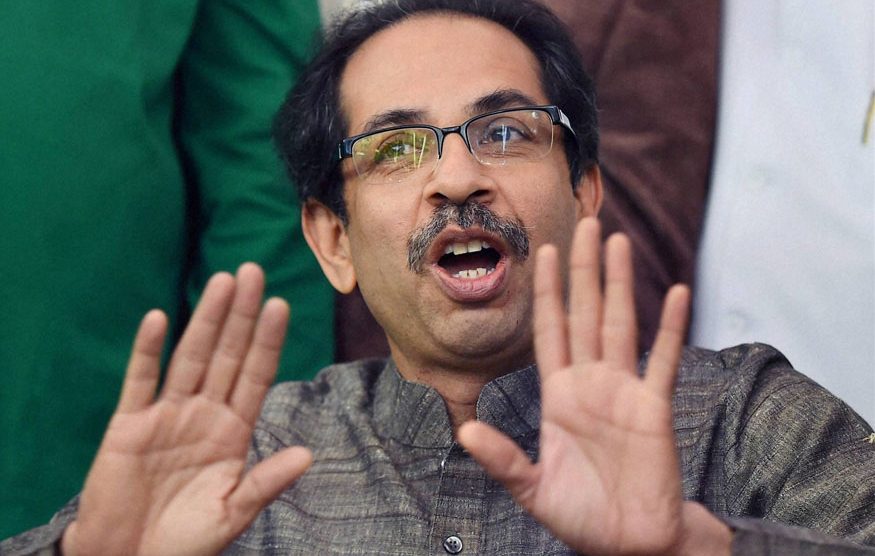 Speaking to ANI, one of the leaders of the party said, “We have given the responsibility to Uddhav Thackeray. We will accept whatever decision he takes. He (Uddhav Thackeray) has said that the Chief Minister will be from Shiv Sena.”

Uddhav Thackeray also held a meeting with NCP and Congress leaders earlier on Friday. Speaking to the reporters of Firstpost, he said, “We have come to a conclusion on many things, but we don’t want to leave anything undecided. The first time we have come together like this and we want unity on everything between us and then we will come to you. We will not go before the janta without sorting out all our issues. Everything will be dealt with. It was the first meeting between all the three parties. Finishing touches are being given to the alliance. I don’t want any issue to be left discussed between three parties before going public.”

On the related note, other smaller allies of NCP-Congress are also organizing various meetings to decide on what role they can play in the formation of the government in the state. Previously, Congress and NCP have finalized their Common Minimum program and said that the alliance’s final decision will be released in the public soon, once the talks with Shiv Sena is finalized.

Earlier on the previous day, Congress leader Prithviraj Chavan had said that NCP and Congress party are almost ready with the final decision and their alliance will be holding up a meeting with the Uddhav Thackeray-led Shiv Sena to come out with a conclusive decision.