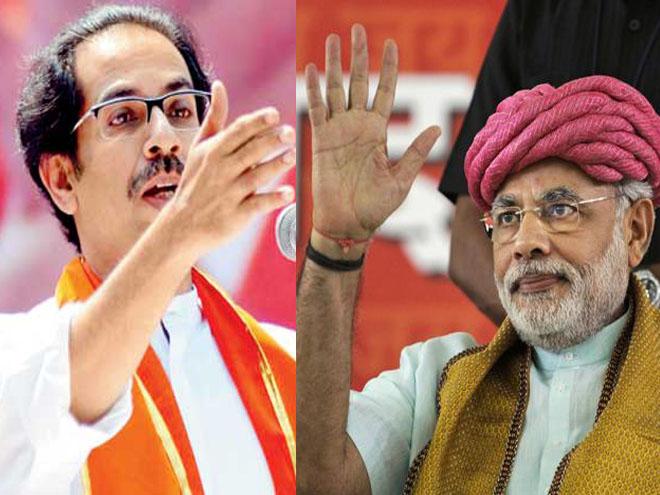 The Shiv Sena dared the Centre to abolish the Article 370 of the Constitution so that people from across the nation can visit Kashmir and embrace its people.

Modi, in his Independence Day speech from the ramparts of the Red Fort yesterday, said, “Na gaali se samasya sulajhne wali hai, na goli se, samasya suljhegi har Kashmiri ko gale lagane se (Kashmir problem cannot be resolved by either bullet or by abuses. It can be resolved by embracing Kashmiris).” Reacting to it in a sarcastic tone, an editorial in the Sena mouthpiece ‘Saamana’ said, “Why nobody got this great thought before is very surprising. Now to bring this thought into practice, abolish Article 370 of the Constitution so that hoards of people from across the country can go to Kashmir.”

Shiv Sena also said that violence prevails in name of faith in the country and it threatens both Hindus and Muslims.

The Sena further questioned why the government was not as strict against those who refuse to sing ‘Vande Mataram’ as the way the government implemented demonetization and GST. The prime minister had promised to bring back black money from foreign banks and deposit Rs 15 lakh in each person’s account, for this, while taking a jibe at PM Modi, Shiv Sena said that they believe that this would be done in next two year.