The Indian Wire » Politics » Shivpal Yadav : Ready to forget past mishaps; Akhilesh to be CM in 2022 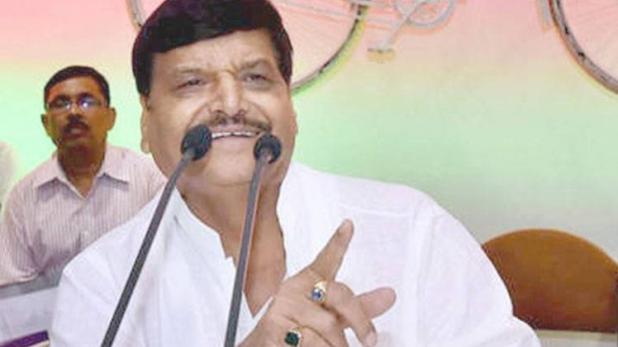 In an interesting turn of events in the Yadav-clan politics, Shivpal Yadav said that he wants to increase the unity in his family on the upcoming eve of Mulayam Singh’s birth anniversary on November 22. His comments came from a program in Etawah.

The estranged BSP leader and president of the Progressive Samajwadi Party said that if Akhilesh Yadav reconciles and understands his situation, then he will form the government. Shivpal Yadav refuted any wishes to become the Chief Minister.

He said that he is willing to join hands with his nephew again and iterated his priority as Samajwadi Party. Shivpal Yadav said that he has worked with Mulayam Singh Yadav for a long time, therefore their ideologies are the same, on the lines of socialism.

Shivpal Yadav, however, said that he wants to join hands with the SP leader Akhilesh Yadav rather than merging his party with the latter’s Samajwadi Party, wants to tie up with Akhilesh Yadav.

Shivpal Yadav had left the party and formed a new political outfit named- Pragatisheel Samajwadi Party (Lohia) on 29 August 2018 citing the reason that he was not getting due respect in the party.