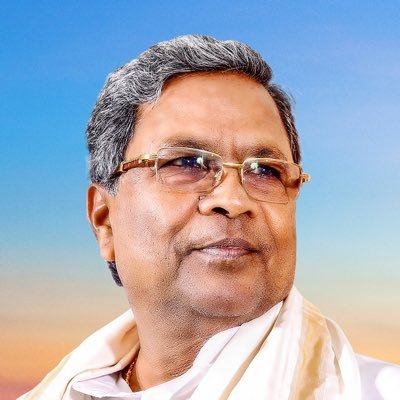 The Karnataka state elections are just around the corner. After much debate, the Congress in Karnataka has given the Lingayat community the separate religion status in a historical move. The suggestions of the Nagamohan Das Committee finally came through.

The final approval will be delivered by the Centre. The minority status has also been granted to Veerashaivas who were not okay with the granting of minority status to the Lingayats alone. The Veerashaivas are the followers of the sayings of the patron saint of the Lingayats. This comes off the Congress strategy to win the Lingayat votes in the state. The suggestions have been accepted under Section 2D of the Minorities Commission Act.

State Law Minister TB Jayachandra said, “After due deliberations and some discussion on concerns of various sections of society cabinet has decided to accept the recommendations of the state minority commission which based on a report of an expert committee headed by Justice Nagamohan Das has recommended to consider grant of recognition as religious minority to the Lingayat and Veerashaiva Lingayat, believers of Basava Tattva, under Section 2(d) of the Karnataka Minorities Act. It was also decided to forward the same to the Central government for notifying under Section 2(d) of the Central Minority Commission Act.”

The 7-member committee was formed in December 2017. This could be a real game-changer for Congress in the upcoming elections. Even BJP has steered clear of giving the minority status to the Lingayats. But BJP views this move as a clearly political move to gain support in the upcoming elections, the Lingayats have in the past been known to support BJP. Yeddyurappa himself is a Lingayat who has so far banked on the community’s support. He sees this as an attempt to divide the community. The Lingayats constitute 17% of the state population. But whether this works in Congress’ favour is yet to be tested.