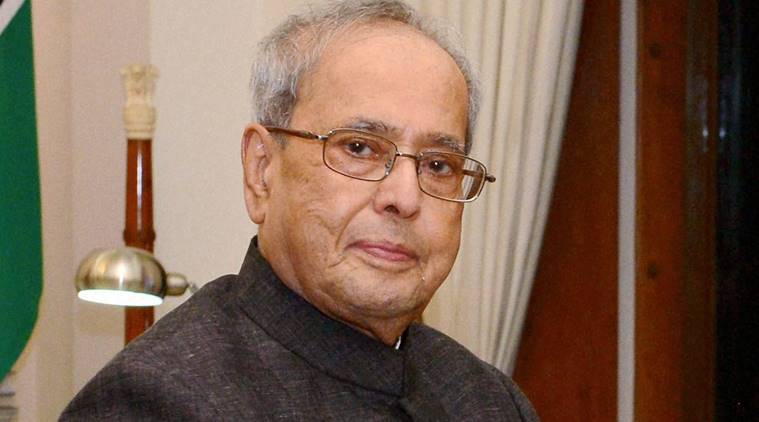 Wishes pouring in as former President of India, Pranab Mukherjee, turned 84 today. Mukherjee is indeed a leader, who is loved by all – the party members as well as his opponents.

Take a look at some of the rarest pictures of Pranab Mukherjee here:

#1 It was Indira Gandhi who inducted Mukherjee in the Congress party.

#3 The then Finance Minister Pranab Mukherjee on the day of Union Budget in 1983.

#4 Then Finance Minister Pranab Mukherjee and Minister of Finance and National Economy of the Kingdom of Saudi Arabia, Sheikh Mohammed Aba Al-Khail in New Delhi – 1983.

#5 Pranab Mukherjee inaugurating meeting of the National Savings Central Advisory Board in the national capital – 1983.