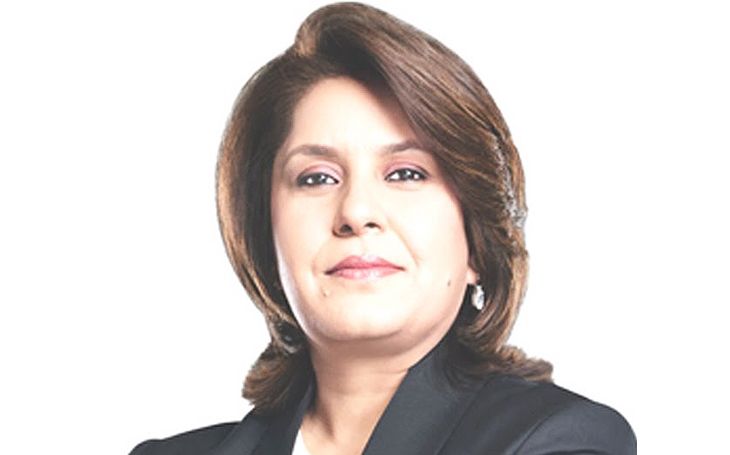 Congress party appointed ex-journalist Supriya Shrinate as a spokesperson of All India Congress Committee today. A press release conveying the decision was issued by Randeep Singh Surjewala. The appointment has been cleared by Congress interim president Sonia Gandhi.

After the debacle of Congress party in 2019 Lok Sabha elections, many spokespersons had resigned from their posts. Priyanka Chaturvedi, one of the former spokesperson of the Congress had also left and joined BJP owing to the alleged misconduct by party workers.