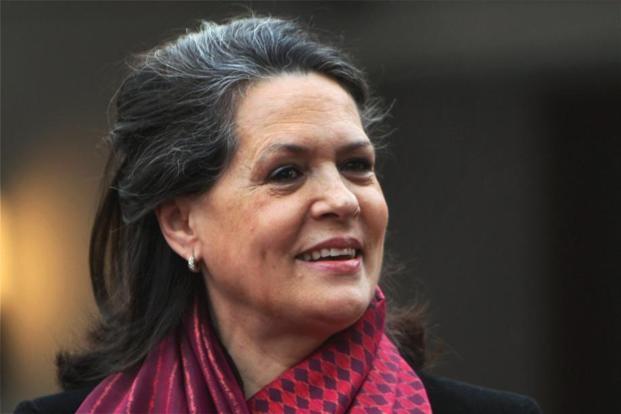 In a top-brass meeting chaired by Congress interim President Sonia Gandhi, the leader attacked the ruling Bhartiya Janta Party government on the issue of the economic slowdown in the country.

This is first such meeting of Sonia Gandhi with senior party leaders after her appointment.

Sonia Gandhi termed the present economic condition of India as ‘grim’. She slashed the government for indulging in “vendetta politics” instead of fixing the falling growth. The leader, as quoted by ANI, said, “The economic situation is very grim. Losses are mounting. All that the government is doing is indulging in unprecedented vendetta politics to divert attention from mounting losses.” She further said that the democracy of the nation is in danger.

She also slashed the BJP party for misinterpreting the messages of great leaders like Mahatma Gandhi, Sardar Vallabhai Patel, and Babasaheb Ambedkar. Speaking on the matter further, she advised all the party leaders that merely being aggressive on social media is not enough.

It was also reported that the Congress party is planning to celebrate Mahatma Gandhi’s 150th birth anniversary in a grand manner. The agenda of Gandhi Jayanti can be seen as a counter move to big plans of Narendra Modi‘s government on October 2.

The meeting also saw a discussion on a membership drive and party’s organizational structures. Therefore in a bid to increase its base among masses, the party is expected to appoint ‘Preraks‘ or ‘motivators’ at the district level. The party is also hoping to come with a training module for its workers. For the same, Congress state units have been directed to identify leaders who will be imparted with the training.

Sonia Gandhi says ‘yes’ to Alliance with Left Front in Bengal; wants to restrict BJP movement in the state