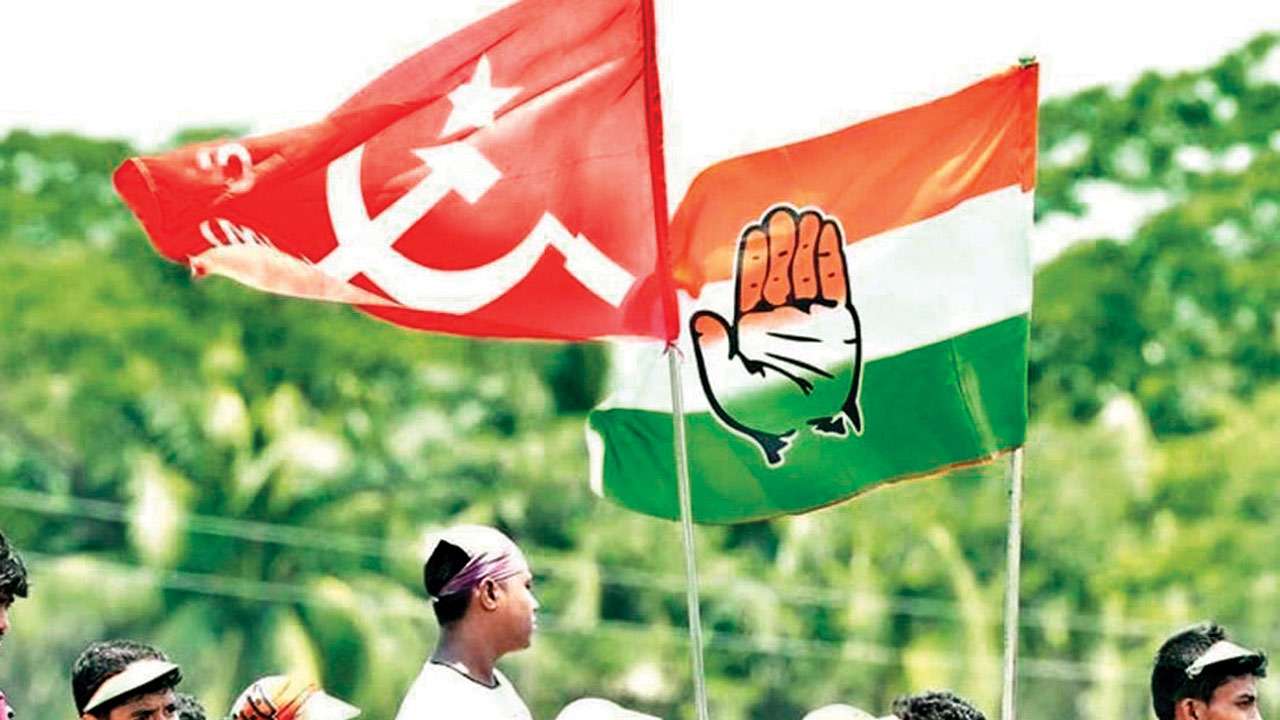 After a serious discussion between Congress Interim President Sonia Gandhi and West Bengal Pradesh Congress Committee President Somen Mitra in Delhi on Friday, the senior leader gave her nod to the Congress-Left Front alliance for the upcoming Assembly polls in that state. The assembly elections for West Bengal is scheduled to take place in 2021.

The announcement can be seen in the backdrop of two main events- Congress party’s bad performance in last polls and West Bengal Chief Minister Mamata Banerjee‘s call for unity among the parties. It is expected that now the alliance will focus on giving a strong opposition to Bhartiya Janta Party which is gaining ground in Bengal also.

Recently, the West Bengal Congress and the CPI(M) party had also agreed to a seat adjustment formula for the upcoming by-polls. The by-polls will be contested for three Assembly seats in West Bengal.

In West Bengal politics, the polls have turned into a 4-sided battle with Congress, BJP, CPI, and Trinamool Congress contesting for the power. In Lok Sabha elections of 2019, Bhartiya Janta Party won 18 of the 42 Lok Sabha seats. It made BJP grew stronger in profile in the state. TMC party secured 22 seats. Now, BJP is hoping to overthrow TMC in the 2021 Assembly elections.

Whereas Left Front, on the other hand, failed to open its score and lost its security deposits in all of the 39 constituencies of the state. Congress too performed badly in the elections. Although Congress and Left party had come together in 2016 Assembly polls, they failed to win a considerable seat-share. This time too, due to failure of seat-sharing formula, two parties could not contest in Lok Sabha elections of 2019 as one group.

On being asked about the need for pairing with Left party in the state, West Bengal Congress chief said that the decision has been taken to restrict the BJP’s movement into the state.