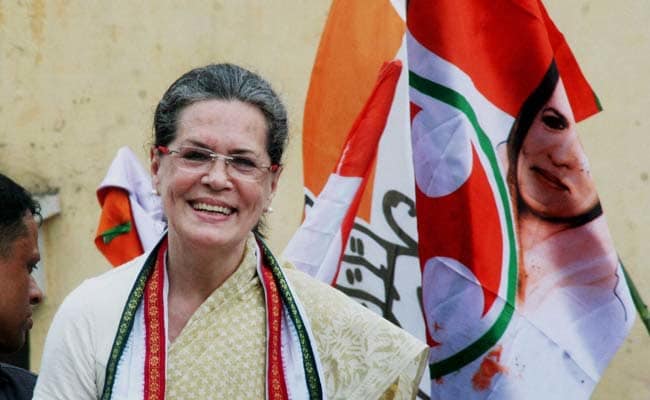 Congress Stalwart Sonia Gandhi will meet Prakash Ambedkar, Chief of Vanchit Bahujan Aghadi. The two leaders will discuss the possibilities of forging an alliance with the party for the state polls which are now just months away. Gandhi is expected to meet Ambedkar today.

While earlier in the day, UPA Chairperson met some leaders of the  Vanchit Bahujan Aghadi. Speaking to media, VBA National Spokesperson Laxman Mane clearly said that party will not go with BJP at any cost.

He said since the Congress is totally wiped out in the national polls, We will work with them to become a stronger force in Maharashtra where are assembly polls are slated for October-November later this year.

In the national polls, Vanchit Bahujan Aghadi led by Prakash Ambedkar, grandson of BR Ambedkar, forged an alliance with Asaduddin Owaisi‘s AIMIM, Janata Dal (S) and Bharip Bahujan Mahasangh. The four-party formed a front, Bahujan Vikas Aghadi Front, which made a big dent on Congress vote share in the state.

Both – Congress and NCP – have forged an alliance in the state in the national polls. However, the alliance faced a humiliating defeat by the BJP–Shiv Sena combine. In the state that sends 48 MPs to the Lok Sabha Polls, NCP-Congress could only bag 5 Lok Sabha Seats with NCP winning 4 seats while one seat won by the Indian National Congress.

In the state polls staled for October this, Congress and NCP will contest together and now attempts are being made to take small parties in their fold to take on Bharatiya Janata Party and Shiv Sena.