The Indian Wire » Politics » As Supreme Court extends interim protection till 5 September, Chidambaram offers to remain in custody till Monday 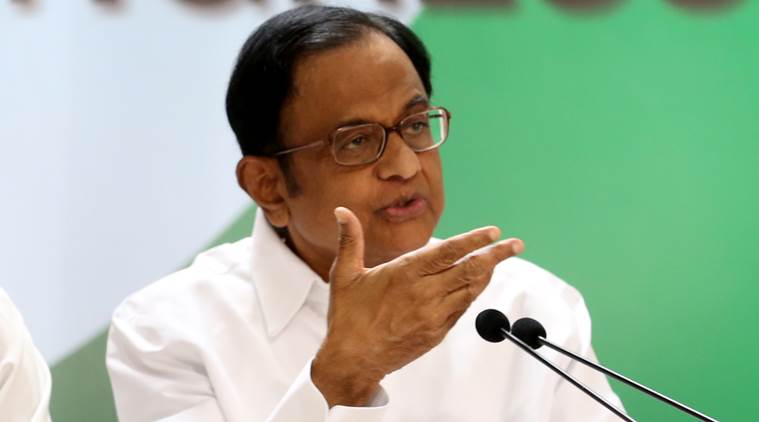 Country’s apex court on Thursday extended interim protection of former Union Finance Minister P Chidambaram from Enforcement Directorate until 5 September. The Supreme Court has reserved its orders on the pre-arrest bail petition of the leader in connection to his alleged involvement to INX Media case.

Justices R Banumathi and AS Bopanna were hearing the case when they passed the orders on Thursday. The court also called on ED to give submit its evidence reports within three days. To this, Chidambaram’s lawyers Kapil Sibal and Abishek Manu Singhvi have urged the court to not consider such documents.

Chidambaram’s lawyers have raised the objection that the papers with ED under sealed cover were never presented to P Chidambaram in his interrogation. The Ministers’s lawyers have said that the investigative agencies should have shown all the paper to Chidambaram before putting it in a sealed envelope.

In the previous hearing, P Chidambaram had accused investigative agencies of leaking the affidavits of the probe. To this, Solicitor General Tushar Mehta had denied the leakage of information from the government’s side.

INX Media case is being probed by two top investigative agencies of the nation. While CBI (Central Bureau of Investigation) is looking at the corruption allegations related to the INX Media case, ED is probing the money laundering dimension in the case.

P Chidambaram was arrested by CBI on August 22 from his Jor Bagh residence. His appeal in the CBI case was then declared “infructuous” by the top court because of his arrest by the agency. His custody ends today but it has been reported that Chidambaram is willing to remain in custody of the Central Bureau of Investigation till Monday.