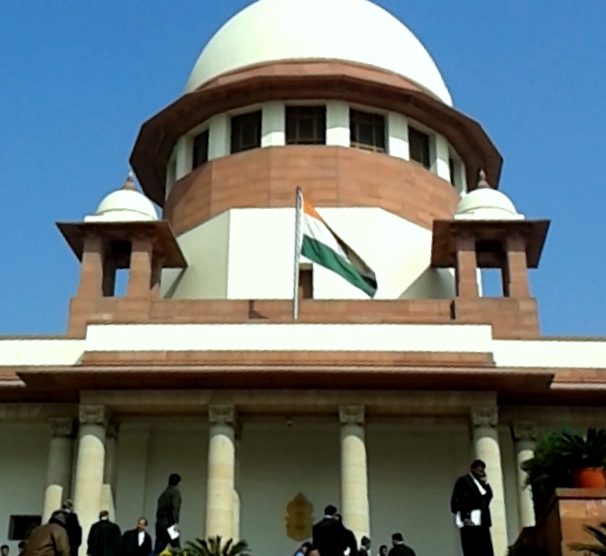 Hearing the pleas against the abrogation of the special status of Jammu and Kashmir, the Supreme Court of India referred the Article 370 related cases to the 5-judge constitution bench in October.

Union government said that there was no need for such deferral since it’s representatives Attorney General KK Venugopal and Solicitor General Tushar Mehta were present in the court. But the apex court replied that it knows what it is doing.

Supreme Court allows CPI(M) leader Sitaram Yechury to visit J&K and meet his party leader and former MLA, Yousuf Tarigami. Chief Justice of India (CJI) Ranjan Gogoi said "We will permit you to go, you are the general secretary of a party. Don't go for anything else" https://t.co/Uh0qTNgWvH

The Court also sought a reply from centre on press restrictions in the valley. It has been 24 days of lockdown and still, journalists are put under restrictions. The Court referred to journalist Anuradha Bhasin’s petition and ordered the Union government to respond back in 7 days.

In a related development, the government has constituted a Group of Ministers (GOM) on Kashmir situation just now. It has been reported that Union ministers Ravi Shankar Prasad, Thawar Chand Gehlot, Jitender Singh, Narendra Tomar, Dharmendra Pradhan are the members of GOM. The GOM has been tasked to come up with a well-detailed plan for Kashmir’s development. It is expected that the GOM will submit its report by 31 October.

Hearing petition on Shah Faesal’s arrest, Delhi High Court has also sought the Centre’s response to give him a copy of lookout circular against him. Shah Faesal was detained from the ort when he was leaving for the ed States of America.