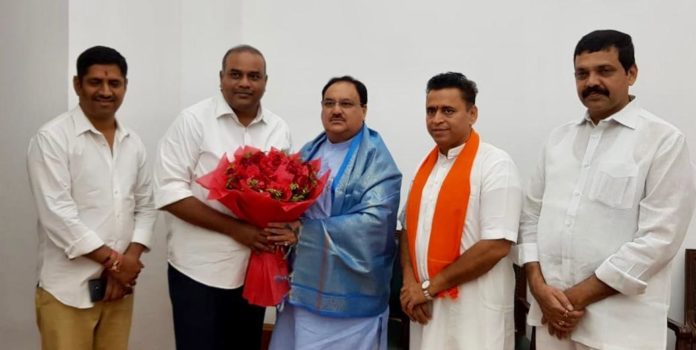 Bharatiya Janata Party is currently working on its 5-week long mega membership drive and targeting to increase its members by 20-30% across India.

Last month, TDP’s four out of its six Rajya Sabha MPs from Andhra Pradesh and Telangana shifted their loyalties to Bharatiya Janata Party.

The development came on the backdrop when the party is facing a crisis after facing a crushing defeat in the national and state elections.