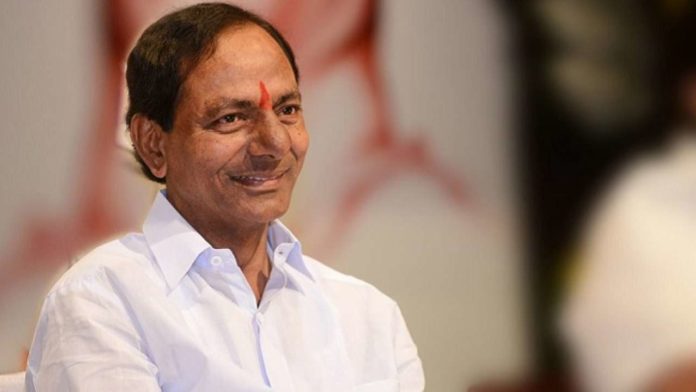 The statement added that a special session has been called to pass the new Municipal Act Bill and there will be no other transactions like question-answer.

The Bill will be tabled on Assembly on July 18 and Lawmakers will be given a day time to go through the draft of the bill. While after deliberations, the bill will be cleared on July 19 and the Telangana Legislative Council will also meet on July 19 just to pass the proposed Bill.

After getting a nod from both the Houses of the Telangana Assembly, the bill will be sent to the Law Department for scrutiny.

The Legislative elections in the state are expected to be held in August this year if the new Municipal Act Bill gets approval and passed.

The government with the new set of rules aimed to eradicate corruption and render services to the people, Telangana Chief Minister said after he held a review meeting in April this year.

With the new set of rules, the government is working to tasked the District Administration to look after all government scheme and to implement it. It will be responsible for providing services and initiate action against those who indulge in corruption.

Chief Minister had earlier said that the special instruction attention has been given to Urban Policy since Telangana’s population is rising and the policy should be drafted in a way that it can cater to a large population.