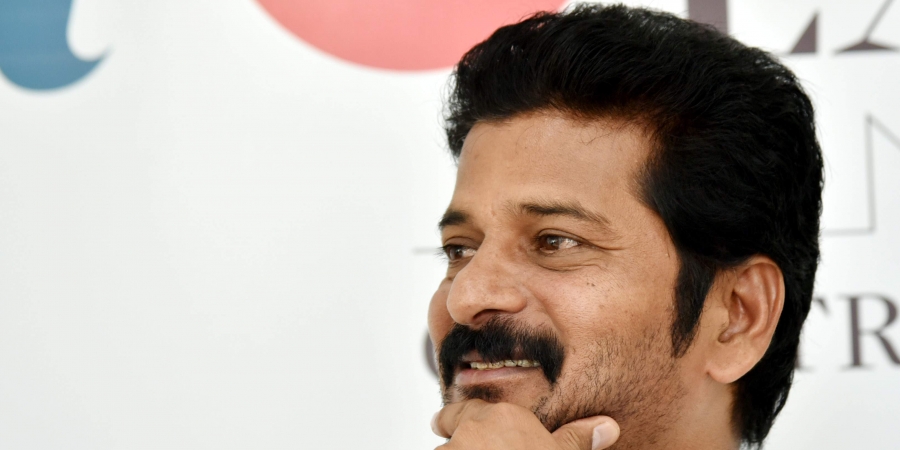 Along with 4+4 gunmen, the police department has also sent two escort vehicles to his assembly constituency Kodangal. The security will be provided till December 11 after the election results.

The Hyderabad High Court on Friday told the state police department to provide security to Congress Working President Revanth Reddy who alleged of having a threat from the opposition parties.

Responding to the petition filed by Revanth Reddy early this month, a single bench judge directed centre to provide security to Reddy, but it approached the High Court dismissing the verdict.

Quite famous for his oratorial skills, the firebrand politician is much in demand and has got requests from at least 100 ‘Maha Kootami’ or grand alliance candidates to campaign in their constituencies.

Anumula Revanth Reddy, Congress candidate from Kondangal in 2014 has traveled a very long journey since he joined the Politics in 2004.

Belongs to RSS Back Student wing Akhil Bhartiya Vidhyarthi Parishad, he came in the limelight of Andhra Politics in 2006 when he got elected to the zilla parishad territorial constituency from Midjel Mandal in Mahabubnagar as an independent after the Telugu Desam Party (TDP) denied him the nomination.

Two years later he became an MLC as an Independent candidate in erstwhile Andhra Pradesh. He is the president of the Indian Hockey Federation (IHF) — has emerged as a star campaigner for the Congress in Telangana, drawing huge crowds to his public meetings.

While in its Organizational re-shuffle on Friday, Congress appointed the cricketer-turned-politician Mohammad Azharuddin as the new president of Telangana Congress Committee.

The state is all set for polling on December 7 while the counting of results will take place on December 11 along with other state assembly elections.