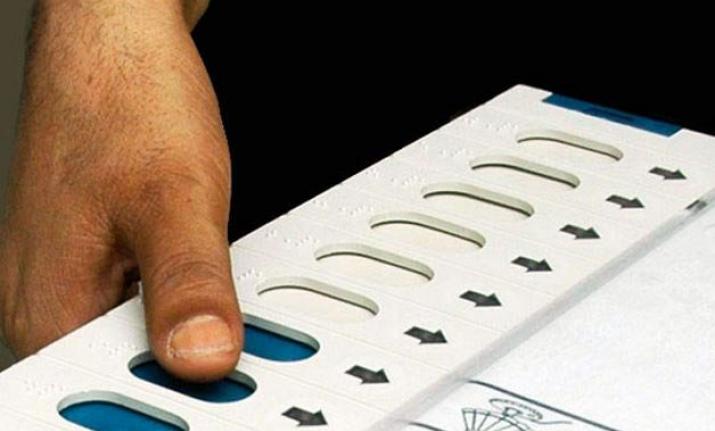 More than 3500 have filed their nominations for the upcoming polls in Telangana. The polls which are scheduled to take place on December 7, have last date of November 19 to complete the process, informed officials.

2,087 have filed the nomination on the last date of the procedure, according to the statement released by the chief electoral officer. The figure was 1,497 till Sunday.

The elections in the state having 119 seats are scheduled to take place in a single phase on December 7 while the results will be announced on December 11 along with other four state assembly elections.

Telangana Rashtriya Samithi’s Chief and Telangana CM, K Chandrashekhar Roa dissolved the assembly prior to the fixed tenure and opted for early polls in a move to keep its voter base consolidated before the mega Lok Sabha elections of 2019.

TRS will contest the upcoming State Assembly polls all alone on all 119 seats, while Congress has joined hands with Telugu Desam Party (TDP), Telangana Jana Samithi (TJS)- and Communist Party of India (CPI) to form a grand alliance, Mahakutami. The Bhartiya Janta Party(BJP) will field its candidates on all 119 seats all alone, like TRS.

According to the Chief Electoral Officer, more than 7 lakh voters will cast for the first time in upcoming state assembly elections.