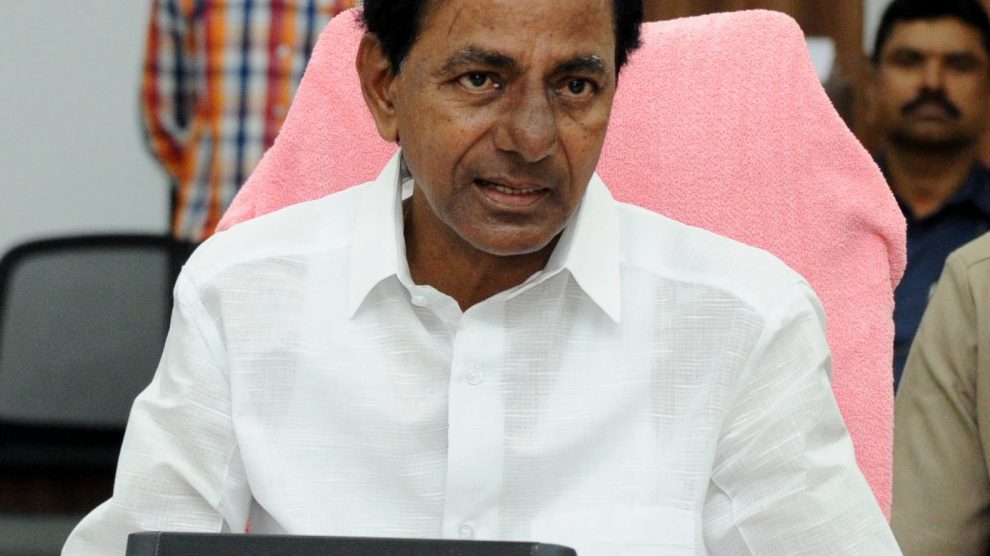 Reports suggest that the Telangana Rashtra Samithi (TRS) has supported the BJP for simultaneous polls to the Lok Sabha and state assemblies.

AP Jithender Reddy, the TRS floor leader and the Lok Sabha MP from Mahbubnagar said, “We are ready for it.” Further adding that a synchronized exercise like this will cut costs, save time and ensure governments focus on development. “It will give us time to focus on administration for five years, instead of every time going to elections. It will save money and time; you can focus yourself on the development of the state,” he added.

What did the President say?

President Ram Nath Kovind on January 29 had called for a “sustained debate” on holding simultaneous polls. He emphasized that all the parties need to reach a consensus on the issue. In his address to the joint sitting of the two houses, Kovind said that frequent elections adversely impacted the economy and development. The President’s remark came only days after Prime Minister Narendra Modi made a fresh field for holding the polls together.

Modi further expressed that just like festivals, elections too should be held on fixed dates. This will help governments function smoothly for five years. Moreover, taunts made during the campaign affects the areas not going to polls. Modi examined that by simultaneous polling the central and the state governments can devote the next five years to governance.