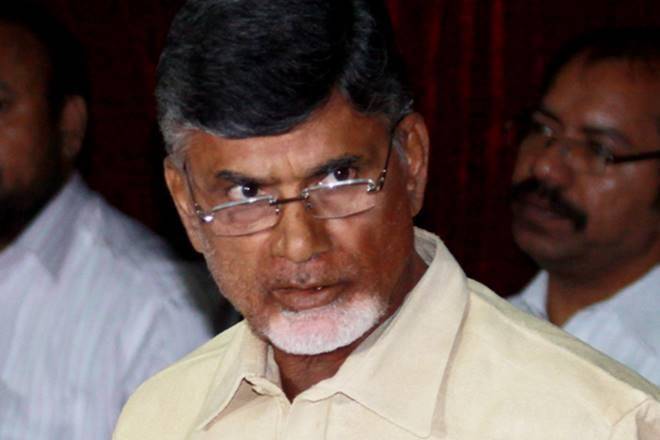 In a bid to win the Huzurnagar by-poll in Telangana, TDP (Telugu Desam Party) and BJP (Bhartiya Janta Party) announced the name of their respective candidates. Huzurnagar seat will go to the by-poll on October 21. Counting of votes will take place on October 24.

BJP had released a list of candidates to the by-polls on 32 assembly seats on Sunday. In the list, Dr. Kota Rama Rao has been given the chance to fight the elections on Huzurnagar seat.

TDP has selected to field Chava Kiranmai (women candidate) from the Huzurnagar seat. Party’s decision was conveyed by the party’s Telangana unit president L Ramana. Speaking on the candidature of Chava Kiranmai, he was quoted saying, “TDP has always worked for Telangana’s development. Chava Kiranmai has been an active worker and has rendered services to the party. Hence, she has been fielded.”

On the other side, it has also been reported that the TRS is seeking the support of CPI in the upcoming by-elections. TRS leader K Keshav Rao is said to have reached out to the CPI state secretary Chada Venkat Reddy and others to seek the co-operation.

TRS has fielded S Saidireddy for the Huzurnagar seat. On being asked about extending support to the TRS candidate, CPI secretary, Chada Venkat Reddy said that party will collectively take the decision on October 1.

The entry of major regional players like TDP and TRS has certainly made this by-poll a multi-faceted competition. Congress party hopes to regain its home here because sitting legislator was from the grand old party only while others look to grab the power in this region to increase their stronghold in the state.