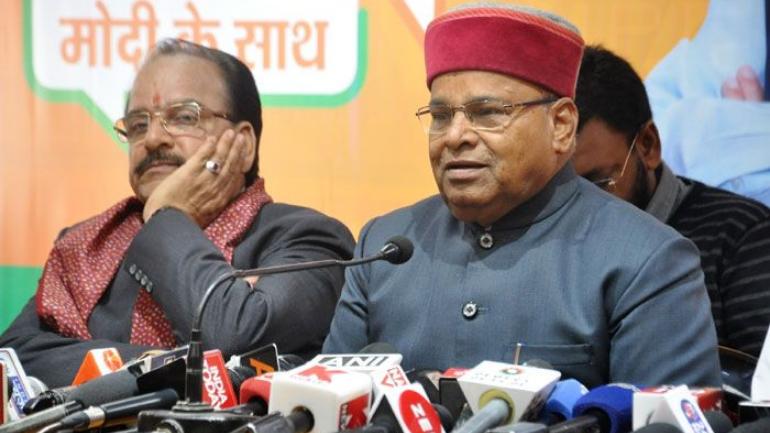 Thawar Chand Gehlot has been appointed as the Leader of the House (Rajya Sabha). (File pic) pic.twitter.com/iNg2l0VcBc

Rajya Sabha will host its session from June 20 to July 26, Rajya Sabha secretariat stated on Monday. The Secretariat of the Upper House General Desh Deepak Verma in a statement stated, ‘The President Ram Nath Kovind has summoned the Upper House to meet on June 20, Thursday, for the upcoming session of Parliament’.

The statement further stated that the session will be concluded on Friday, July 26.

Both the Houses – Lok Sabha and Rajya Sabha – will take on the motion of thanks and PM Modi will reply on the same.

Do we need another Project Tiger in the country to save tigers?
PM Narendra Modi’s major minority outreach: Slew of plans to be rolled out soon
Comment