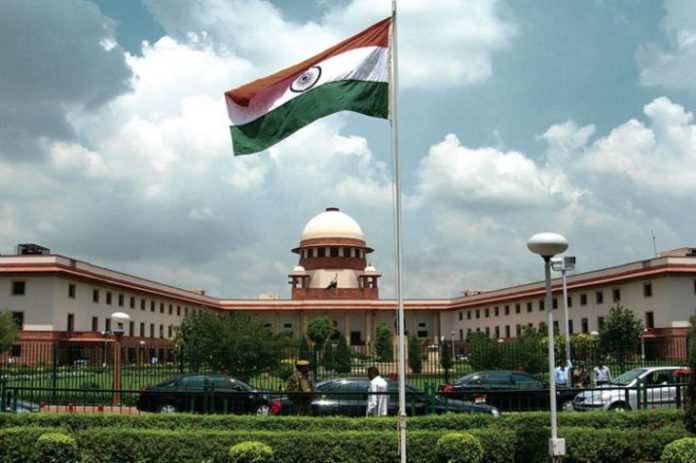 Disqualified rebel MLAs of Congress Ramesh Jharkiholi, Mahesh Kumathalli, and an Independent legislator R Shankar on Friday said that they will approach the Supreme Court against the decision of Karnataka Assembly KR Ramesh Kumar for disqualifying them.

Assembly Speaker KR Ramesh Kumar on Thursday disqualified the three rebels from Karnataka Assembly. They all are also barred by the speaker from contesting the by-polls.

He further added that the disqualification will continue till the end of the term of the current Assembly, May 23, 2023. He added, ‘All these are not even allowed to contest the by-polls’.

In the meantime, Bharatiya Janata Party (BJP) veteran leader BS Yeddyurappa on Friday took oath as the 25th Chief Minister of Karnataka three days almost Congress-JDS coalition government collapsed after facing defeat in the trust vote in Assembly. With the swearing-in of BS Yeddyurappa as the new Chief Minister, Karnataka is back under saffron party rule.

Chief Minister HD Kumaraswamy led coalition government on Tuesday fell after it suffered a defeat in the floor test of the assembly.

With 20 MLAs defying the party whip and were absent for the floor test, the strength of the 225-member Karnataka Assembly was reduced to 204 with 103 as the halfway mark for a simple majority.

The quick turn of events in the political circles of the state begun early this month with the resignation of 11 MLAs of Congress and Janata Dal (Secular). As the crisis deepens, Chief Minister HD Kumaraswamy had on July 18 announced to hold a trust vote in the Assembly.