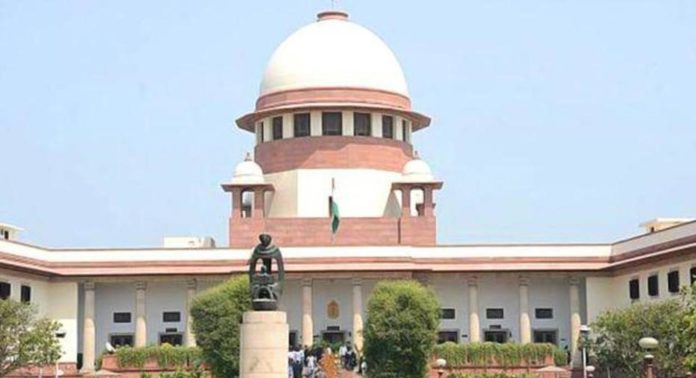 The Top Court on Tuesday agreed to entertain the plea filed by DMK seeking disqualification of Deputy CM O Panneerselvam and other 10 AIADMK MLAs for voting against the confidence motion initiated by Chief Minister Edapadi K Pannerselvam way back in February 2017.

The Top Court Bench headed by Chief Justice Ranjan Gogoi said the bench will consider the plea filed by after it was mention for urgent hearing.

Earlier in September 2017, DMK had approached the Madras High Court with the same plea. However, the court refused to hear the plea and dismissed it.

The DMK had earlier made a petition before the Assembly Speaker seeking disqualification of all MLAs under the Paragraph 2 (1)(b) of the Tenth Schedule of the Constitution. However, the Speaker did not issue any notice on the disqualification petition.

In the petition filed by DMK, Deputy CM O Panneerselvam and other 10 AIADMK MLAs’, who was then a part of a rebel group, move to vote against the motion or a whip is amount to Disqualification on Grounds of Defection rules, 1986.

AIADMK put a poor show in the recent Lok Sabha elections. AIADMK led Alliance, of which BJP was a part, lost 37 seats out the 38 Lok Sabha seat. With Panneerselvam’s son, P Raveendranath was the lone winner from Theni constituency.