Transformation across rural Gujarat is for everyone to see: PM Modi New Delhi: Prime Minister Narendra Modi on Monday during the Bhoomi Poojan of Ahmedabad Metro Rail Project Phase-II and Surat Metro Rail Project said that the transformation of Surat and Gandhinagar over the last two decades shows how a planned approach to urbanization can benefit people, especially the youth.

Taking the example of Surat and Gandhinagar, the Prime Minister also dwelled on the thinking of the government on urbanization which is not reactive but proactive and keeps the needs of the future in mind. Only two decades ago, Surat was mentioned for its plague epidemic rather than its development.

“The Government promoted its spirit of entrepreneurial inclusion and today, Surat is not only the 8th largest city of the country- population-wise but also the 4th fastest growing city of the world. 9 out of every 10 diamonds are cut and polished in Surat. Similarly, 40 percent of the man-made fabric of the country is made in Surat as about 30 percent of man-made fiber is being produced there. Surat, today, is the second cleanest city in the country,” he said.

PM mentioned that Ahmedabad has been declared ‘World Heritage City’, and is getting a new airport in Dholera. The airport will get connected with Ahmedabad with the already-approved Mono-Rail. Work is in progress on Bullet Train connecting Ahmedabad and Surat to the financial capital of the country- Mumbai.

The Prime Minister also took up the steps taken in the area of rural development. He termed the improvement brought in roads, electricity, water situation in Gujarat over the last two decades as an important chapter in the journey of Gujarat’s development. Today, every village of Gujarat is connected with all-weather roads. Tribal villages too have better roads. Today, 80 percent of households in Gujarat have piped water. 10 Lakh water connections have been provided in the state under Jal Jeevan Mission. Soon every household will have water from the tap. 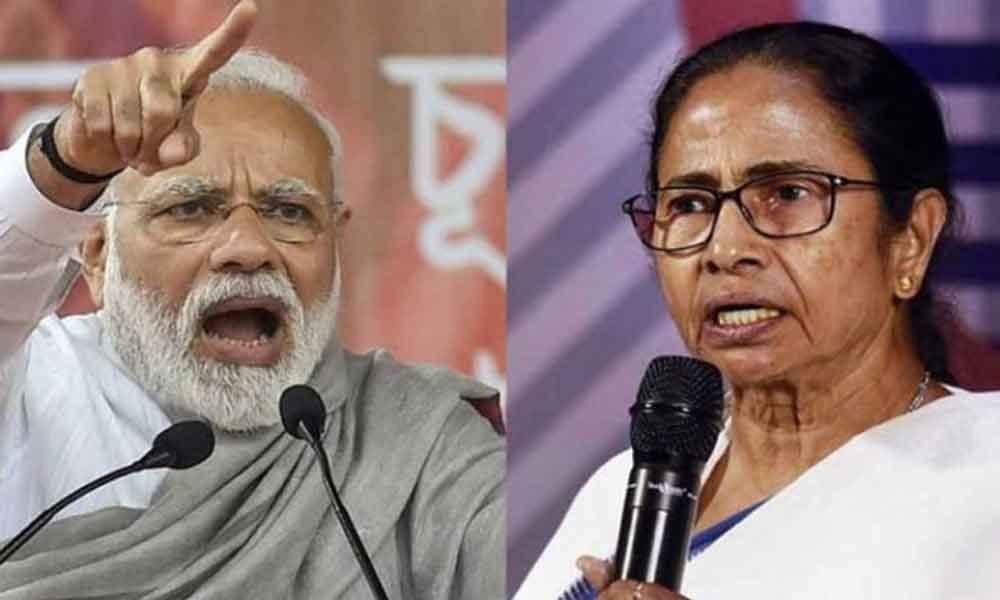 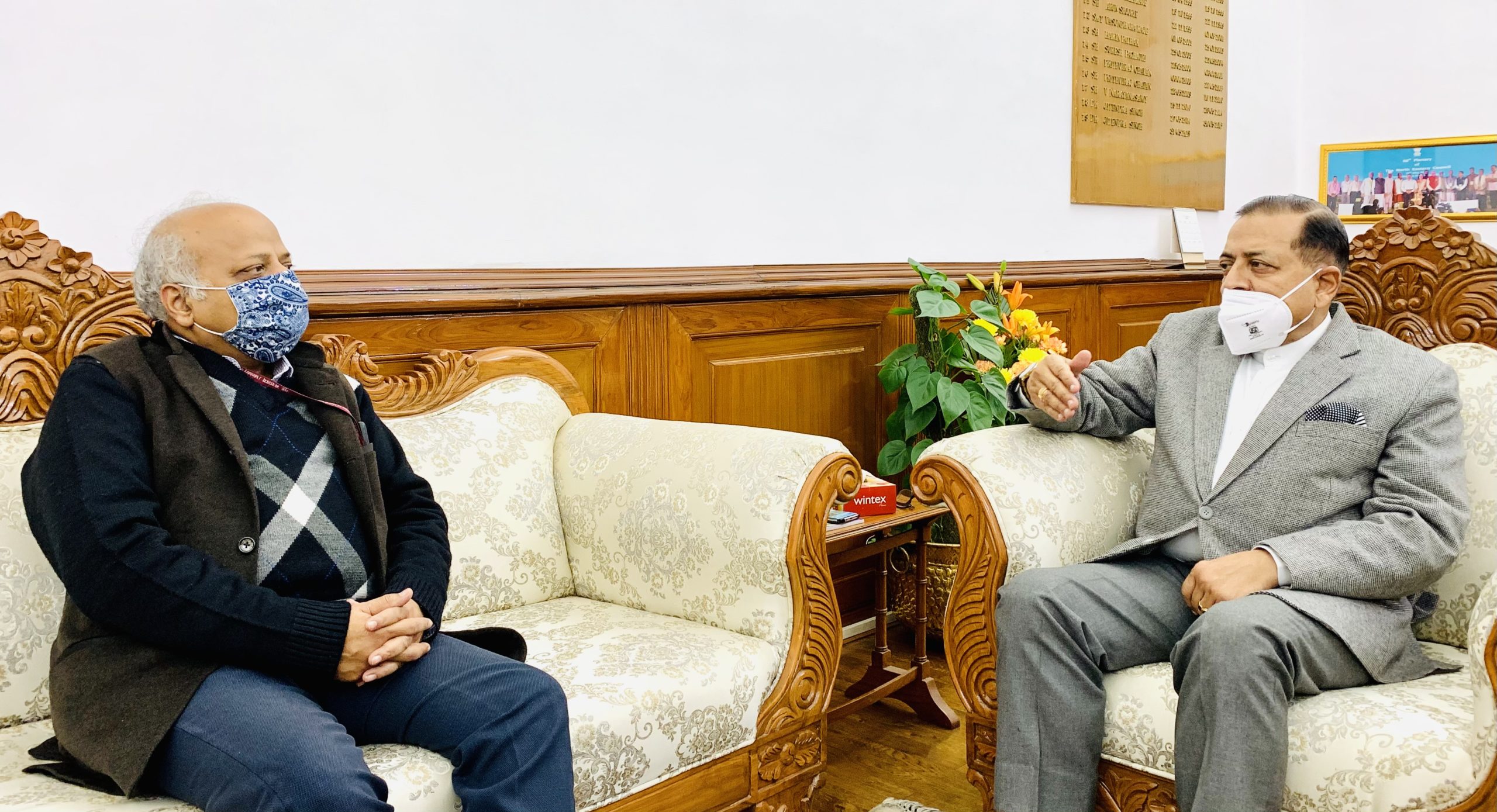 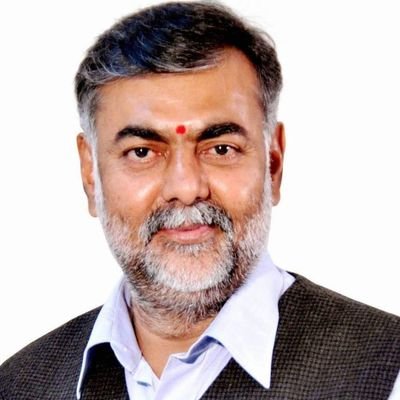