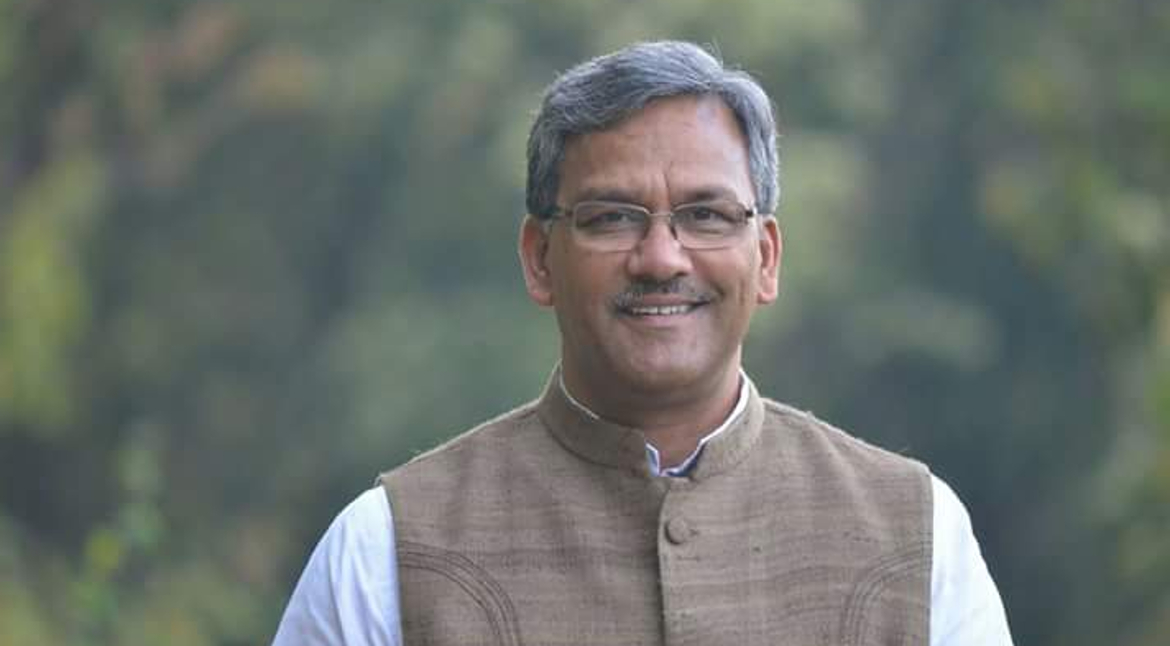 Trivendra Singh Rawat has been elected as the leader of legislators in Uttarakhand and he is all set to take oath as the CM tomorrow, March 18th.

Ever since the results of Uttarakhand assembly polls were announced, Trivendra Singh was tipped to be the front runner for the post of CM, based on his long stint with BJP and RSS. He has been a RSS pracharak sine 1983 and has been contesting assembly election since 2002 from Uttarakhand’s Doiwala constituency. Out of the 4 times he contested, this is his third win. In 2017, he defeated Hira Singh Bisht of Congress by over 24000 votes.

He holds a masters degree in journalism and has been close to the BJP chief Amit Shah. In the 2014 general elections, he was given regional charge in UP under Amit Shah and BJP emerged as winner in the state. He was also involved in BJP’s campaign in Jharkhand and saw the party emerge as winners again.

In Uttarakhand, BJP won 57 out of 70 seats and registered the biggest ever win in the state. 46.5% of the vote share, is also the highest any party has been able to get in the state ever in the assembly polls.