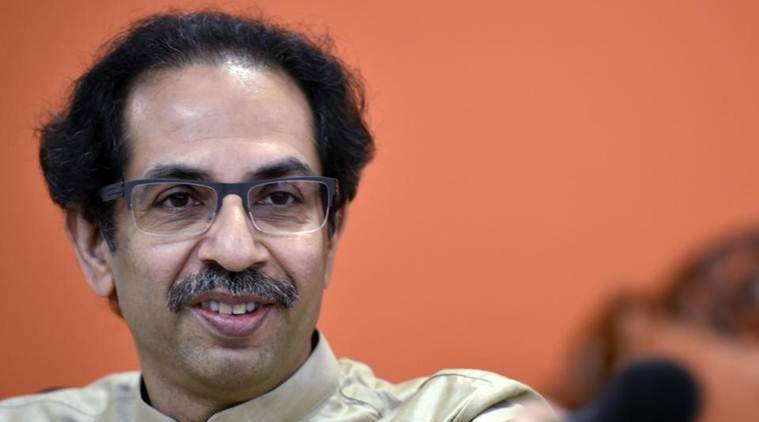 A resolution proposing Uddhav Thackeray‘s name as the Chief Minister candidate and leader of ‘Maha Vikas Aghadi’ was passed unanimously by all MLAs on Tuesday. Uddhav is set to lead the Shiv Sena-Nationalist Congress Party-Congress alliance in the state.

This is also the first time that the Shiv Sena is joining hands with Congress and the NCP. Uddhav Thackeray has also never contested an election and is not a part of the house of state legislature either.

This development comes after Devendra Fadnavis, who took oath as Maharashtra Chief Minister on Saturday, resigned from the post since the Bharatiya Janata party doesn’t have the numbers.

Addressing the media Fadnavis said, “When Ajit Pawar met me on Saturday, he confirmed having the support of entire NCP. Hence, we moved forward with the alliance. But surprisingly, today he informed me that he doesn’t have enough number and stepping down from the position of Deputy Chief Minister.”